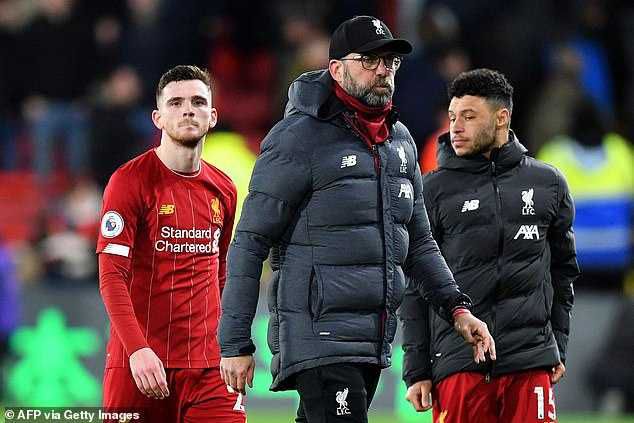 Liverpool Coach Jurgen Klopp has urged his team to “go again” after they fell to their first league defeat of the Premier League season.
The Reds boss is now keen to avoid another slump ahead of their Champions League match against Atletico Madrid in the Last-16 2nd Leg.
MySportDab understands A quick fire brace from Ismaila Sarr and one from Troy Deeney saw Liverpool’s Unbeaten run come to an end in shocking scenes.
Speaking after the match, Klopp said: “I don’t agree that you set new records because you want to.
“We would stll lose a game at some time, it was very clear it would happen. We didn’t think much about it. Tonight it has happened.
“Now we don’t have to think about any record, we can think only think about winning more matches. 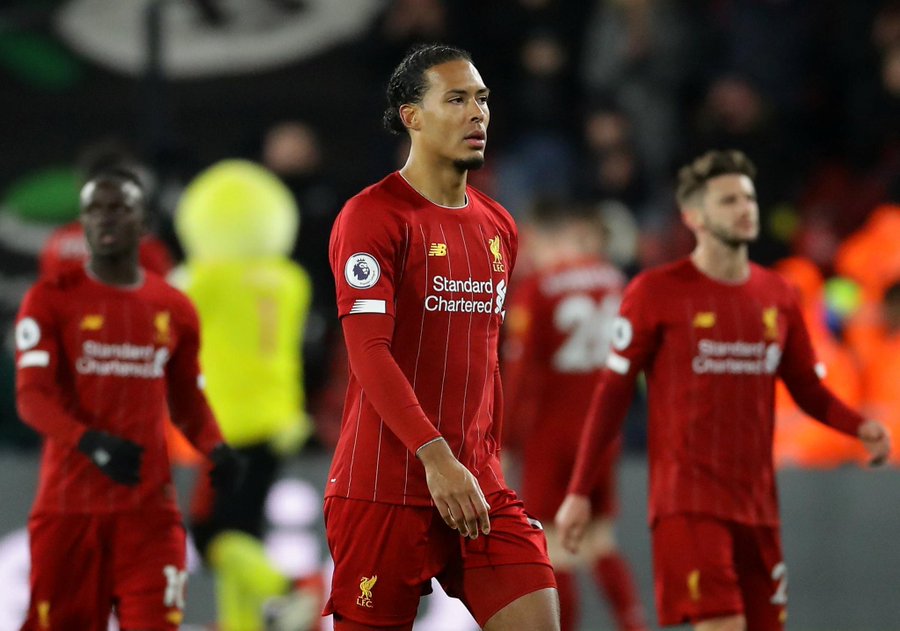 “What my players did so far is exceptional. But we’re not over. That’s all I’m focused on.
“We will go again surely and we will see what we get.
“We never expected to win this number of matches. But it was never easy.”

Jurgen Klopp admits the best team won after seeing his Liverpool side beaten 3-0 by Watford.

Even when Watford were 1-0 up in the second half, very few fans expected Liverpool to lose the game.
That’s because there have been so many matches this season in which the Reds have pulled comeback after comeback to win.
After the 3-0 win over Liverpool, Watford have now moved out of the relegation zone, whild Bournemouth and Aston Villa dropped in following West Ham’s victory over Southampton.
Liverpool play next against Chelsea in the FA Cup on Tuesday, looking to turn things around.
More News: Watford 3-0 Liverpool, Sarr Scored Twice To End Reds Unbeaten Run (Video Highlight)
Share Now:
READ MORE:  OMG! Juventus "Very Close" To Secure Transfer Deal For Man Utd Star Paul Pogba!
Adedotun Osi-EfaMarch 1, 2020
2 3 1 minute read
Facebook Twitter LinkedIn Tumblr Pinterest Reddit WhatsApp
Share
Facebook Twitter LinkedIn Tumblr Pinterest Reddit VKontakte Share via Email Print 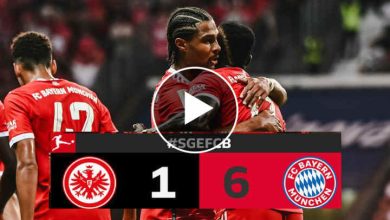 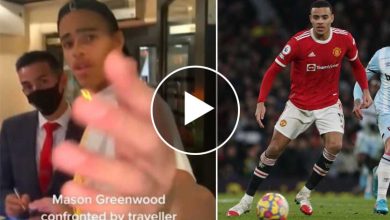