The Tokyo 2020 Olympic Games has officially been postponed for another year due to the current coronavirus crisis, MySportDab reports.

Japanese Prime minister Shinzo Abe had a crucial conference call with Olympics chairman Thomas Bach on Tuesday to formally conclude on a plan and they have chosen to postpone for the tournament.

MySportDab understands the Games must now be rescheduled after 2020 but they will still happen no longer than the summer of 2021.

Abe said: ‘I proposed for us to postpone the Olympics for about a year and IOC president Thomas Bach responded with total agreement’. 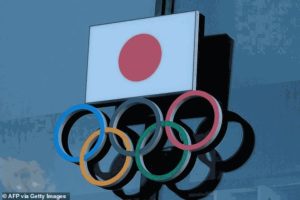 He added: ‘This will enable athletes to play in the best condition and will make the event more safe and secure for every fan.’

The decision means that the Tokyo Paralympic Games will be delayed for one-year.

International Paralympic Committee president Andrew Parsons revealed later that the postponement was ‘the only right option’.

He added: ‘The wellbeing of human life must always be our absolute priority and performing a sporting event of any kind during this current health crisis is simply impossible.

‘Sport is far from the most important thing right now, preserving every life is. It is essential that all steps are taken to try to avoid the widespread of this disease.

‘By taking this decision, everyone involved in the Paralympic movement, including Para-athletes, can fully now focus on their healths and staying safe during this difficult time.’

Governor Yuriko Koike revealed that despite the delay, the name of the Games will still be TOKYO2020. 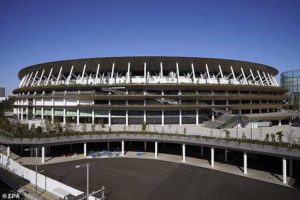 A joint statement from The Tokyo 200 and IOC committee read: ‘In the present situation and based on information provided by the WHO, the Prime Minister of Japan and IOC President have decided that the Games of the 2020 Olympiad in Tokyo must be rescheduled for another date after 2020 but not beyond the summer of 2021, to safeguard the health of athletes, everybody involved in the Olympic Games and the whole international community.

‘The leaders came to a conclusion that the Olympic Games in Tokyo could stand as a form of hope to the world during these difficult times. 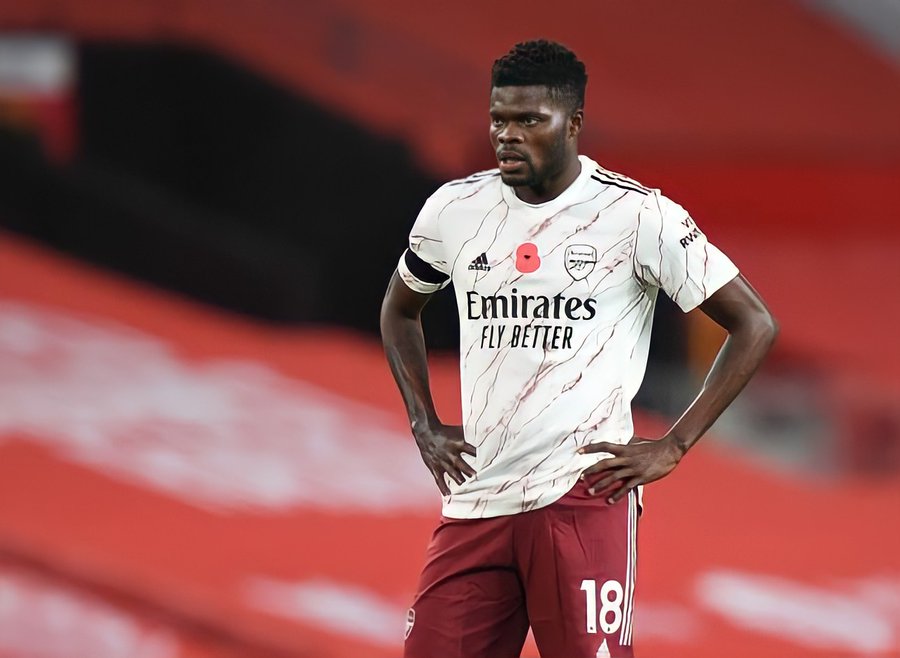 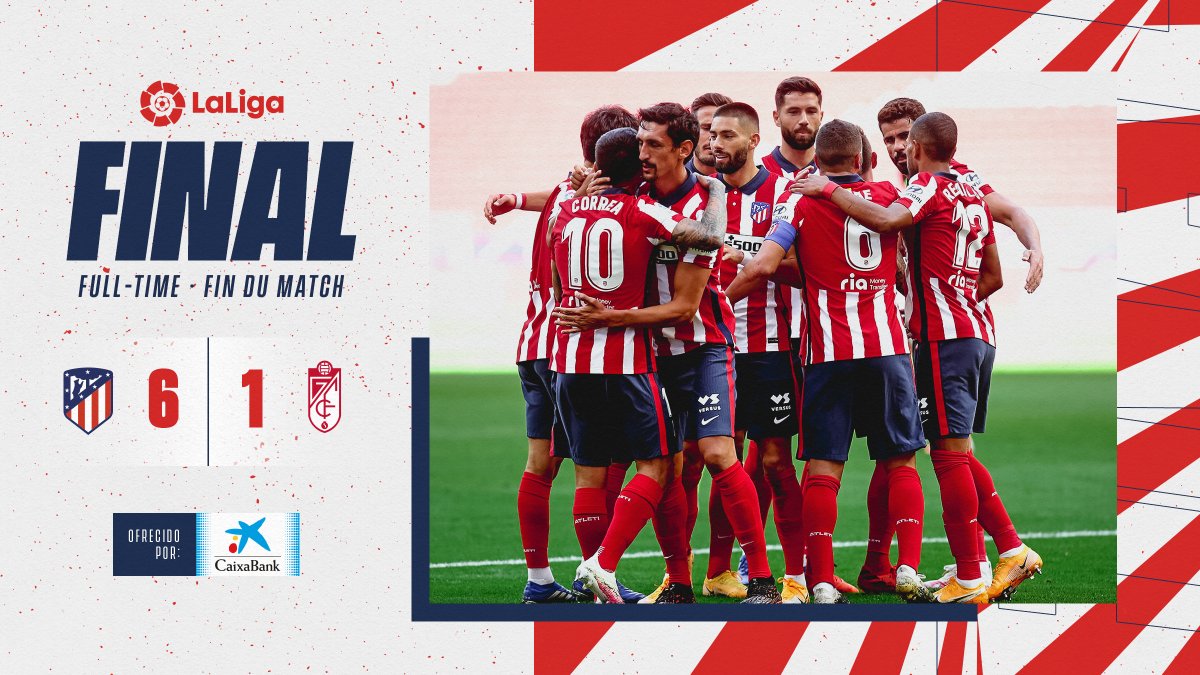