Arsenal will demand at least £50m for Pierre-Emerick Aubameyang if Barcelona Demand a move for the striker in the summer.

The Gabon international is a target for the Spanish giants. Aubameyang is out of contract subsequent summer and the forward may want to be sold at the end of the season if he refuses to commit his long-term future to the Gunners.

And in accordance to Spanish newspaper Sport, Arsenal will demand £50m for the 30-year-old this summer if he wishes to leave the Emirates. 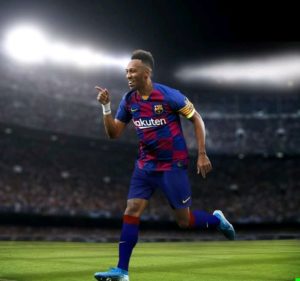 They add that Barcelona understand they will be in a position to land Aubameyang for a decrease price if he forces a go to La Liga.

Arsenal boss Mikel Arteta has made it clear he wishes to keep Aubameyang.

The Spaniard stated recently: “We will have to do that at some stage before the end of the season for certain and we will see the intentions that we have (and) his intentions.

“Where we are sitting in (the table at) that moment. I think it is hard to predict that context right now.

“For me it is very easy. I prefer to keep him underneath any circumstances.”

He said: “I’m not sure, it relies upon who’s going to leave and who stays. I don’t know. 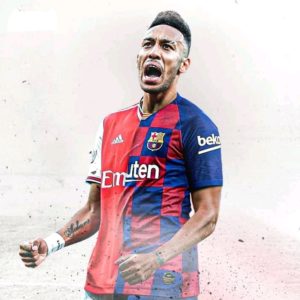 “I think it relies upon if Auba signs a new contract or [if] he leaves.

“I don’t know what they are going to do.

“But if he leaves, of course, you need every other player.

“But I assume he’s going to stay.”

Premier League action will no longer return till April three at the earliest due to the fact of coronavirus fears.