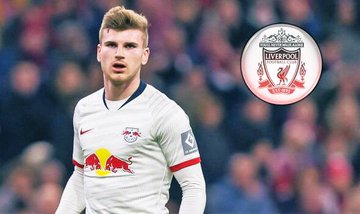 Werner has emerged as a target for Coach Jurgen Klopp this summer, but it now looks like the Reds have made their move to sign the German international.
According to Italian journalist Nicolo Schira, Liverpool have opened negotiations for Werner as they look to move infront for the forward.
He tweeted: “#Liverpool are in advanced talks for Timo #Werner. Reds are ready to pay the clause (€58M) to #Leipzig and close the deal until April (when clause expires).”

#Liverpool are in advanced talks for Timo #Werner. Reds are ready to pay the clause (€58M) to #Leipzig and close the deal until April (when clause expires). #transfers #LFC

MySportDab understands that Liverpool have until the end of April to make use on the release clause in his current contract.
Werner would be available for between £50million and £55m, should any club be willing to pay the cash.
Liverpool are not the only team interested in Werner, with Chelsea and Manchester United among those also linked with a move for Werner.
Werner has become very impressive in the Bundesliga this season, scoring 20 goals in 22 matches. 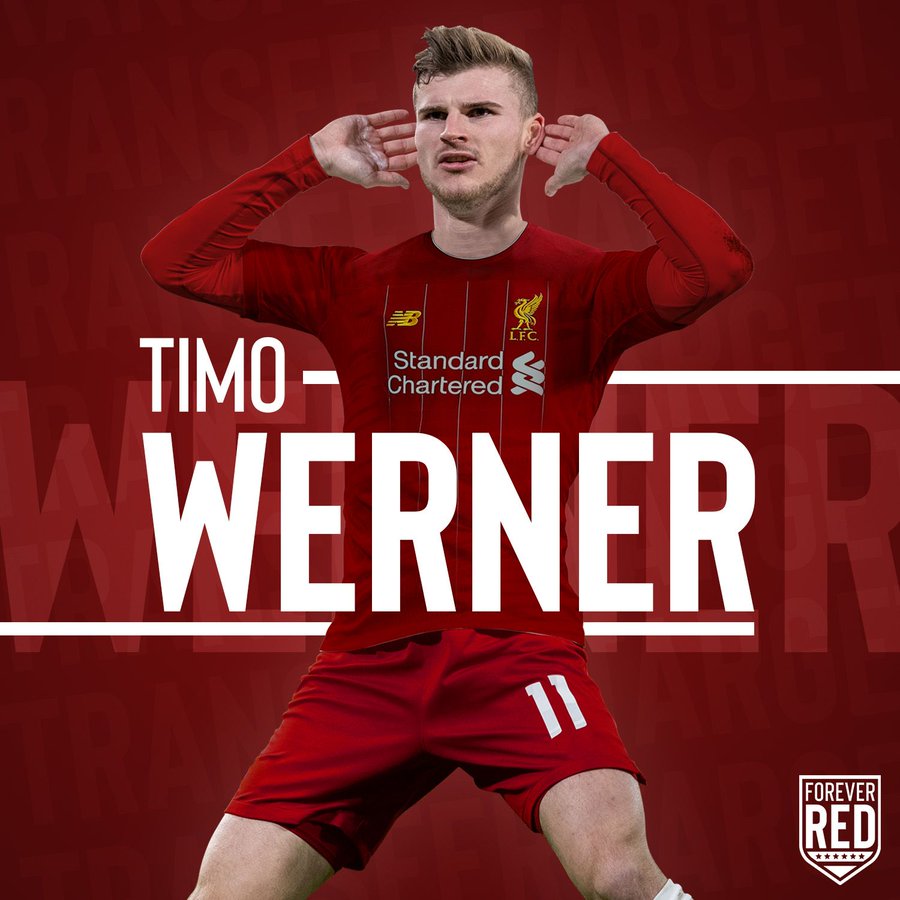 That’s created links to various clubs like Bayern Munich, who want a new striker in the summer after rivals Borussia Dortmund signed Erling Braut Haaland.
RB Leipzig owner Oliver Mintzlaff recently urged Werner to make a decision on his future.
“I can also understand that is not easy for Timo,” Mintzlaff told Sport Bild.
“But you have to make very tough decisions in life, and Timo needs to make a decision now, we’re convinced and still want him to sign a new contract extension.
“Werner leaving is not what we want especially as he knows our opinion on the topic already.”
Rate this post
READ MORE:  Steven Gerrard Is A More 'COMPLETE' Player Than Scholes And Lampard - Ex Players Reacts
Download MySportDab Official Android App HERE
Join MySportDab Active Telegram Channel Now - Click to Join
Share
Facebook Twitter LinkedIn Tumblr Pinterest Reddit VKontakte Odnoklassniki Pocket Share via Email Print