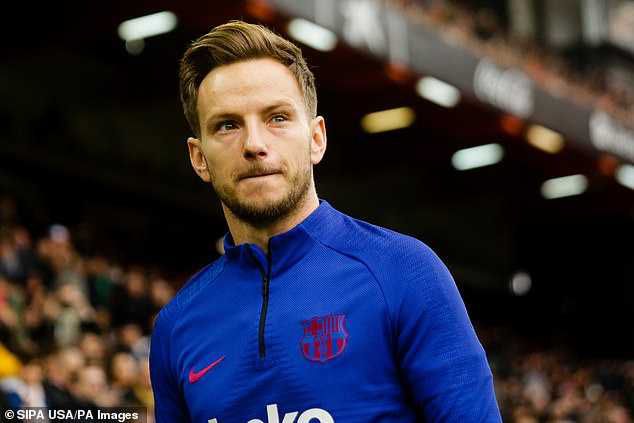 Rakitic has been heavily linked with an exit from the Nou Camp despite the midfielder saying that he wants to stay at the club.
According to Spanish Outlet Cadena Ser, Barcelona are ready to sell the 31-year-old and Atletico are now favorites to sign Rakitic and have made him their top priority signing this summer.
MySportDab understands Juventus and Manchester United had both shown interest in the veteran midfielder, but a transfer failed to materalise, leaving Rakitic frustrated.
‘There have been things that I don’t like,’ Rakitic said.
‘I say things clearly.
‘We all know there are certain people who make decisions but not all of us are here to laugh or enjoy.
‘In the end the best thing is the good thing for the club. We must accept we can’t understand everything.’
Rakitic was included in Barcelona’s starting XI against Levante on Sunday and played the full 90 minutes in a 2-1 victory. 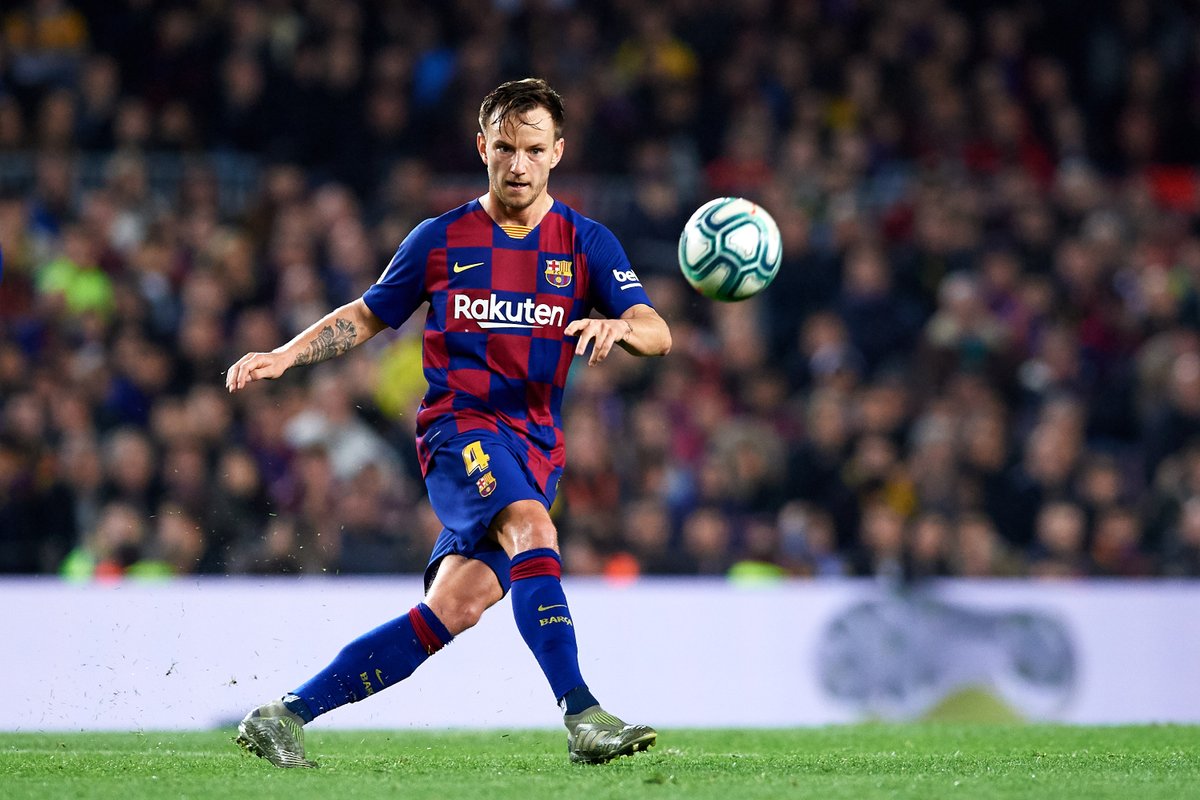 The Croatia international does not want to talk about the subject and instead is fully focused.
‘This is not the time to talk about such,’ he said.
‘I’m very happy to have played today and everyone knows that, you don’t have to start rumours again.
‘Everything has happened and I have not think too much about it.
‘You surely have to work in the best way possible because the decisive part of the season is near.
‘I want my teammates, coaches and fans to rely on me.’
Download MySportDab Official Android App HERE
Join MySportDab Active Telegram Channel Now – Click to Join
Share Now:
READ MORE:  FT: Bayern Munich 5-2 Frankfurt, Lewandowski And Muller On Target (Video Highlight)
Adedotun Osi-EfaFebruary 4, 2020
0 1 1 minute read
Facebook Twitter LinkedIn Tumblr Pinterest Reddit WhatsApp
Share
Facebook Twitter LinkedIn Tumblr Pinterest Reddit VKontakte Share via Email Print 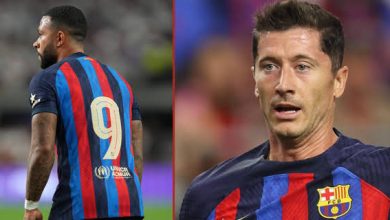 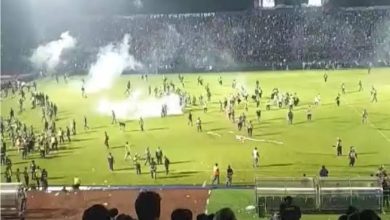 BREAKING! Malmo Vs Union Berlin Halted Due To Spectator Riot!