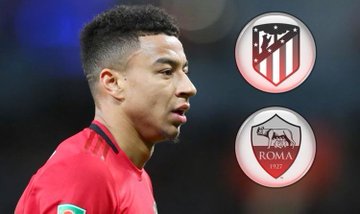 AS Roma and Atletico Madrid are both interested in the England international, who has struggled under Coach Ole Gunnar Solskjaer this season.
Lingard’s playing time in Solskjaer’s first-team has very little hopes now following the signing of Bruno Fernandes from Sporting Lisbon in the January transfer window.
Lingard plays in the NO.10 role, which is also the preferred position by Bruno Fernandes who is more likely to play frequently than his teammate.
27-year-old Lingard has endured a nightmare season for United, with the midfielder failing to score a Premier League goal or assist in over a year.
MySportDab understands Roma have been impressed with United loanee Chris Smalling in the Serie A and are now keen on getting Jesse Lingard as well.
However, Atletico Madrid are also interested in the 27-year-old. 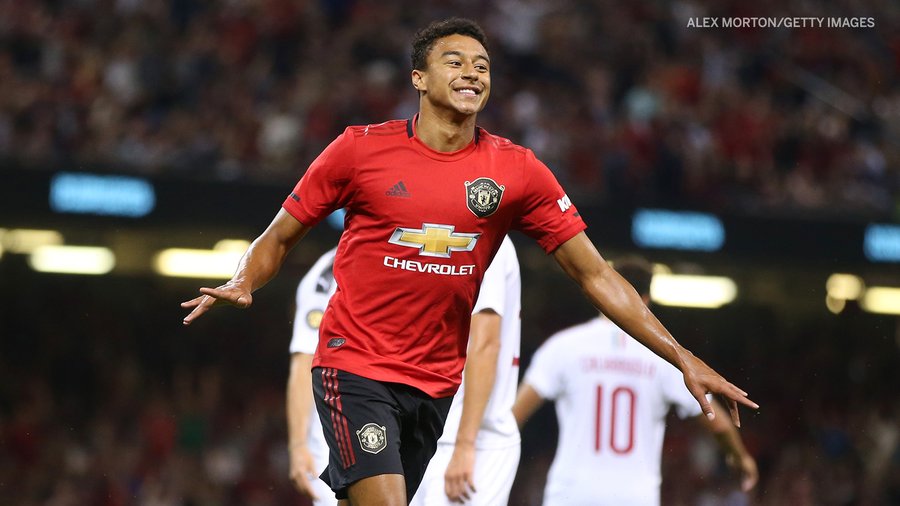 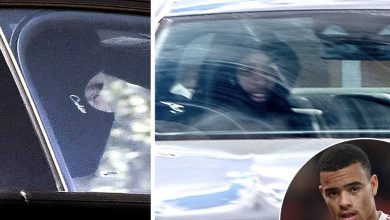 Mason Greenwood Spotted For The First Time Since Arrest (Photos) 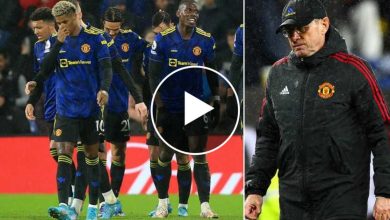