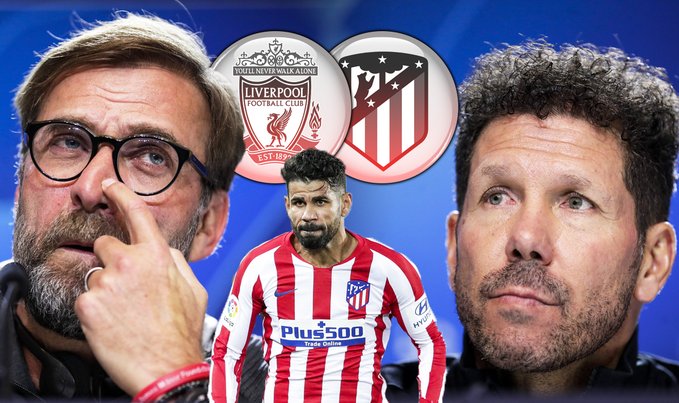 Liverpool lost 1-0 at the Wanda Metropolitano Stadium on Tuesday night as the Champions League returned.
Saul Niguez’s goal was the only difference between both teams as the Premier League leaders struggled to break down Atletico’s defence in Madrid.
MySportDab understands Atletico’s players kept on exaggerating contact and demanding bookings after Liverpool challenges throughout the match.
Liverpool boss Klopp was unhappy after the defeat, warning Atletico they will face the real team in the second leg on March 11. 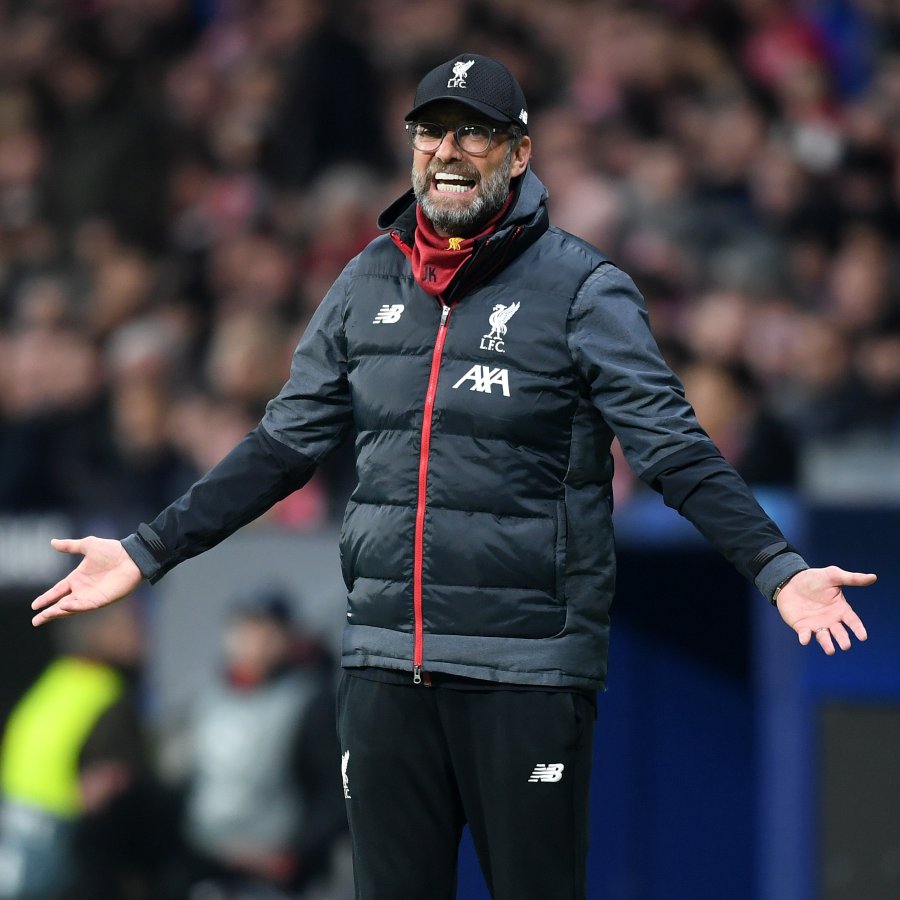 “It didn’t go as we expected but it happened. It was the fight we knew would come and the atmosphere was very expected but I still loved many parts of our game. It is only 1-0 down here and the second leg we play out our stadium,” Klopp told BT Sport.
“We lacked the finishing touch to score. They defended very well, their defending in the box was incredible. When you are 1-0 down with a team like this who only want this kind of result – 0-0 would have been good for them.
“I am okay, 1-0 down at half time we have the longest half time break and we will surely use that.
“Welcome to Anfield. It’s over yet.”
Liverpool star Sadio Mane was substituted at half time after picking up a yellow card.
The forward was booked after catching Sime Vrsaljko with a stray arm.
Liverpool will now focus on the Premier League, with the Reds hosting West Ham on Monday evening.
Share Now:
READ MORE:  OMG! Manchester United Charged By FA After Referee Incident In Liverpool 2-0 Loss
Adedotun Osi-EfaFebruary 19, 2020
0 4 1 minute read
Facebook Twitter LinkedIn Tumblr Pinterest Reddit WhatsApp
Share
Facebook Twitter LinkedIn Tumblr Pinterest Reddit VKontakte Share via Email Print 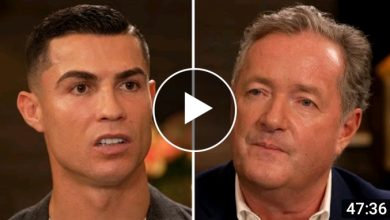