Like MySportDab Facebook Page HERE
Join MySportDab Active Telegram Channel Now - Click to Join
Manchester United midfielder Paul Pogba is desperate to play a leading role in the club’s second part of the season as he continues his recovery from injury, MySportDab reports. 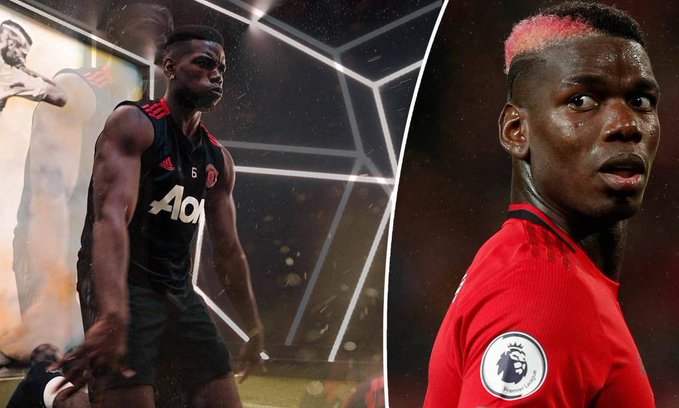 According to The Daily Mail, Pogba is hopeful of resume outdoor training at United’s Carrington training complex over the new few days.
From there, United staffs hope Pogba will be in the final stages of his rehabilitation from ankle surgery and could be even available within another two weeks.
That means the midfielder might be available for the Manchester derby on March 8.
Coach Ole Gunnar Solskjaer’s team play against Tottenham next in the following week which could be crucial in the race to make the top four.
Pogba has spent the most of his recovery period in Dubai ahead of his return to Manchester.
The 26-year-old’s future is still uncertain amid talk of a summer departure to Real Madrid, Juventus or PSG.
However, Pogba is determined to play an important role in United’s road to the end of the season as they look to qualify for next season’s Champions League or winning the Europa League. 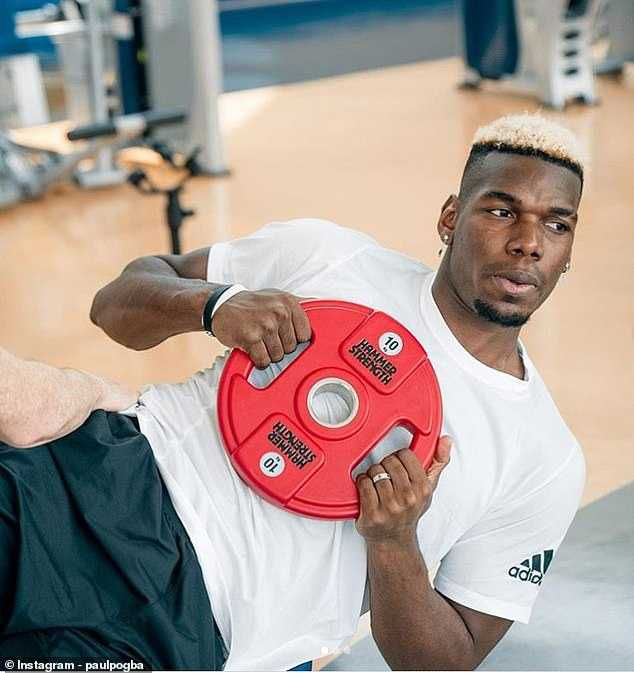 His future will surely be an issue for United this summer given he enters into the final two years of his contract.
But Pogba is for now focused on returning to full fitness for United and also for France ahead of Euro 2020 before making a decision on his future at the end of the season.
The midfielder has not played a single match since Boxing Day, but his return to fitness will come as a huge boost for Solskjaer.
Meanwhile, Manchester United are still considering a pre-season tour of India as they finalise their summer plans.
More News: “I’m Ready For A New Challenge” – Mauricio Pochettino Speaks Amid Manchester United Links!
Rate this post
Share Now:
READ MORE:  Huge Boost! Man United Star Marcus Rashford Will Return This Season From Injury, Solksjaer Confirms!