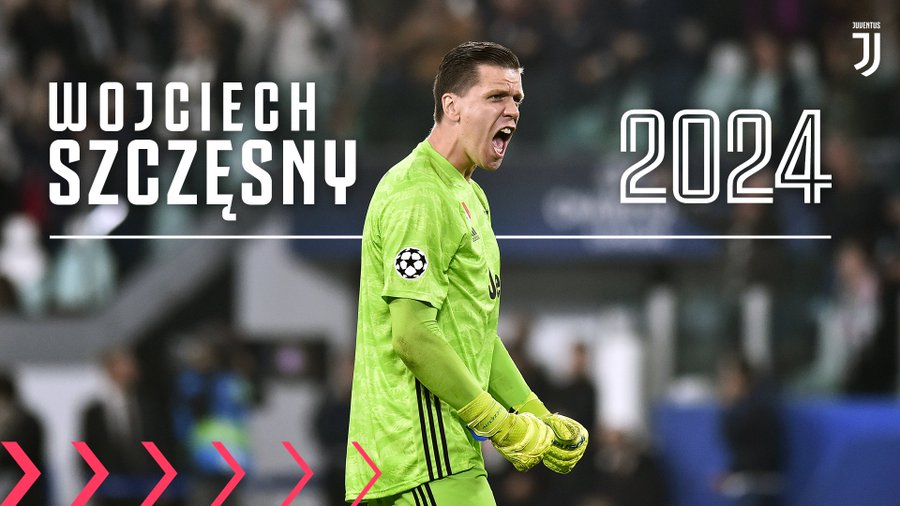 The Poland international signed for Juventus from Arsenal back in 2017, playing as second choice to club legend Gianluigi Buffon.
But over the past 18 months, and Buffon having re-signed at the club last summer, Szczesny is now the number one goalkeeper at Juventus and has committed his future to another four years.
‘This is a show of trust by the club that they truly have in me, and so I am very very happy,’ the 29-year-old said.
‘I will look to continue giving my best over the next few years for Juventus. I want to win more trophy, I will be jere until 2024 and I want to win everything there is.
‘This is the main objective of the club and the players, we need to work, to run and sacrifice everything to achieve the objectives, which is many titles and trophies.’
After a two-year loan time at Roma, Szczesny joined Juventus from Arsenal in 207 and has since won two Serie A titles, an Italian Super Cup and one Coppa Italia trophy. 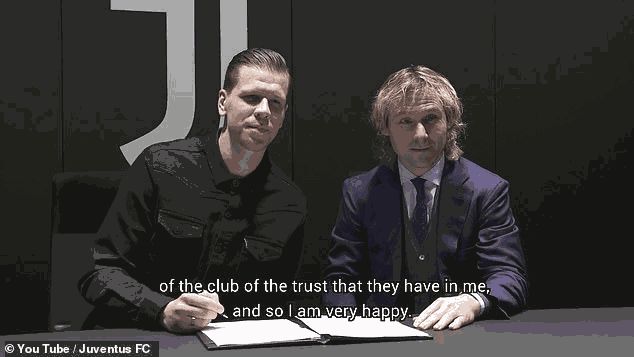 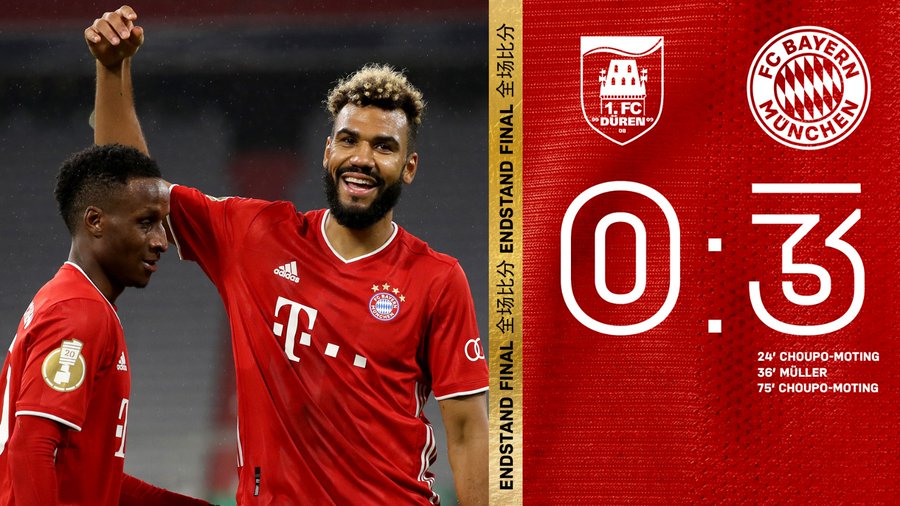 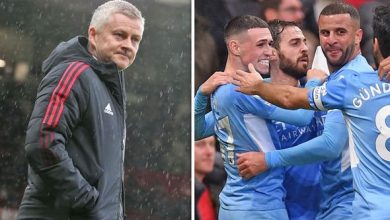