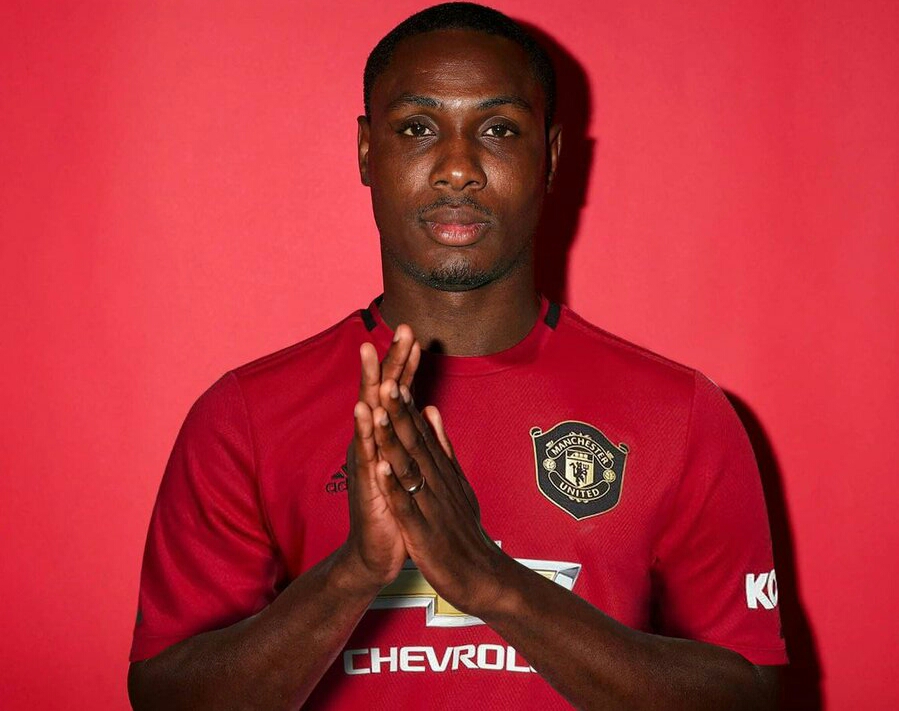 Ighalo completed a shocking deadline day transfer for the Red Devils, who signed him on a six-month loan de from Chinese Super League club Shanghai Shenhua.
Ighalo was desperate to join his dream club after discovering their interest and managed to sign for the Premier League club despite being in China while talks were held.
The 30-year-old arrived in Manchester on Sunday and is set to meet with his new team-mates during the United’s winter break in Marbella.
It will be two weeks before Ighalo can be fully in the Manchester United Squad when Ole Gunnar Solksjaer’s team face Chelsea at Stamford Bridge on February 17.
Now, According to MySportDab sources, Ighalo has been given the No 25 jersey for his six-month loan at Old Trafford.
There were very few numbers available for Ighalo up to 30, with the No 25 shirt worn by Antonio Valencia last summer. 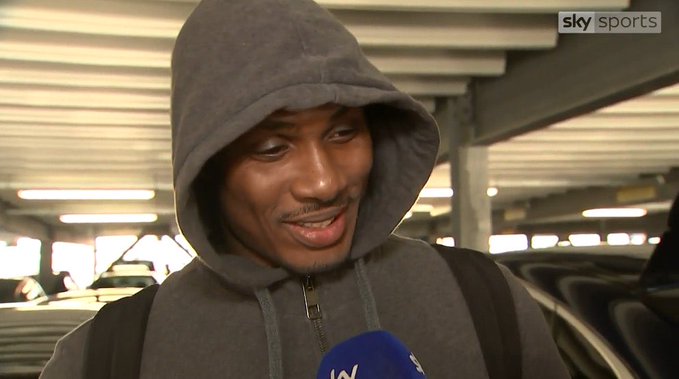 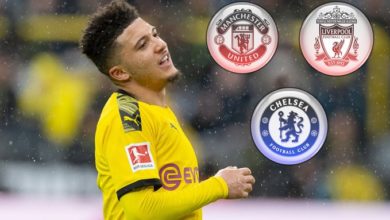 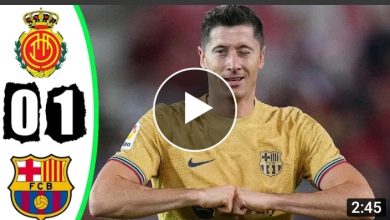