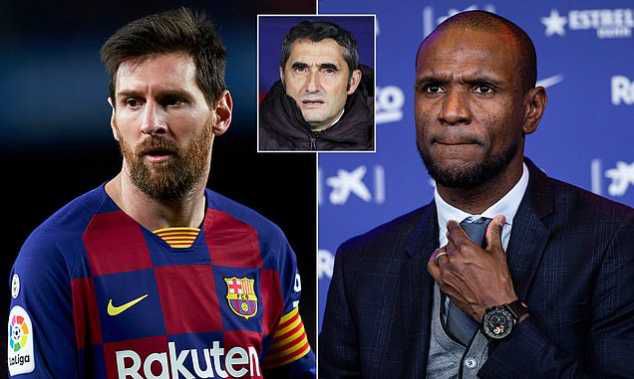 Abidal did an interview with Spanish Newspaper Sport this week and he claimed that certain players refused to perform near the end of Valverde’s reign.
“Many players didn’t work hard or were not satisfied and there was also internal communication issue,” Abidal told the newspaper.
“The relationship between the coach and dressing room has always been fine, but there are things that I can see as a former player. I told the club my own thought and we had to make a decision.”
However, Messi was very furious at Abidal’s words and decided to publicly criticise the Camp Nou board member.
“I surely don’t like to do these things but I think everyone has to be responsible for their decisions and tasks as well,” Messi posted on his Instagram story, which showcased a part of Abidal’s interview to his over 140 million followers.
“Yes the players are responsible for what happens on the pitch, and we also know when we were not good.
“Those set of people responsible for the area of sports management must focuse more on their responsibilities and above all take make the right decisions.
“Finally, I think that when you talk about players, you should give names because otherwise you are making everyone look dirty and feeding rumours which are not true.”
MySportDab understands Valverde was sacked by Abidal and other Barcelona board members on January 13 after only one win in five matches. 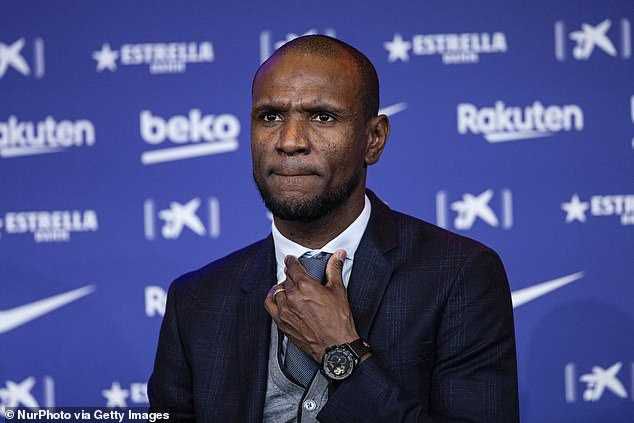 Barcelona’s decision to sack Valverde was very public with club Legend Xavi revealing that CEO Oscar Grau and Abidal interviewed him for the job in Doha.
The Al Sadd manager rejected the approach, out of fears that he was not yet ready for the job with just one year’s experience as an head coach.
Valverde was later sacked and replaced by ex-Real Betis Coach Quique Setien. 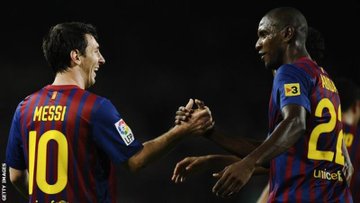 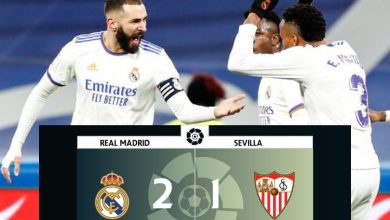 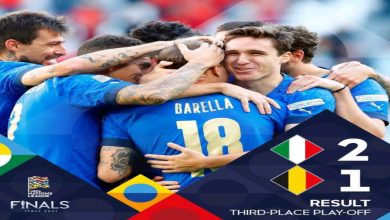 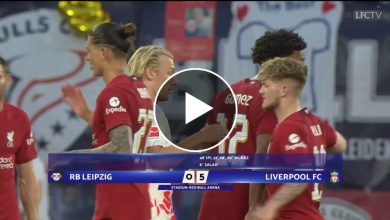