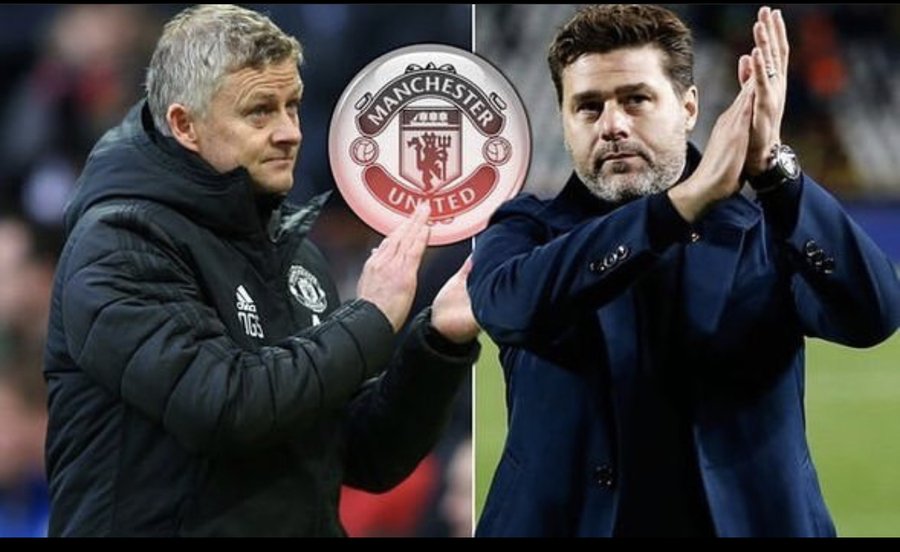 The Argentine was sacked by Spurs in 2019 after a run of poor form resulting in their tough start to the season.
Pochettino was also linked with a  move to United last season before Ole Gunnar Solskjaer was appointed permanently as manager.
Despite reaching the Champions League final with Tottenham just months ago, he was later sacked by Spurs following a poor start to the season.
Current United Coach Ole Gunnar Solskjaer has been under pressure this campaign because of their club’s poor form.
Manchester United Owners the Glazers want United to finish in the Champions League places come the end of the campaign.
But United are currently eighth on the league table, six points behind Chelsea, who they play next on February 17.
Solskjaer’s future could very much depend on whether United make the top four this season.
And According to MySportDab sources, Pochettino is still interested in the United job if it becomes available.
MySportDab understands he has told his friends that he is just taking time off to get better before returning into management.
Also, the one big worry for Solskjaer is that the Glazers are getting a little uncomfortable over his position at the club.
Big club Sponsors Adidas and Chevrolet are said to have clauses in their contracts related to the Champions League qualification. 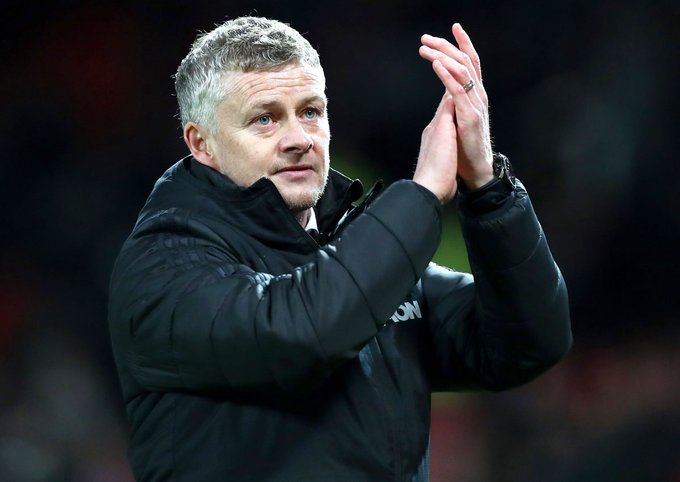 And if United fail to make the top four, they are less likely to invest the same money into the Red Devils that they do now.
Meanwhile, Pochettino is remaining patient, with the Glazers very aware that he’s available until the end of the season.
The summer is when Pochettino will likely begin to discuss with various clubs on his next move, but the Glazers probably won’t move for him unless United fail to qualify for the Champions League again.
Chelsea and United face off on February 17, when Solskjaer’s team will aim to reduce the gap to three points.
More News: Wow! Jack Grealish Prefers Manchester United Transfer Over Barcelona And Real Madrid
Rate this post
Share Now:
READ MORE:  CAS Confirms Manchester City Appeal To Overturn Uefa Two Year's Ban
Adedotun Osi-EfaFebruary 9, 2020
0 1 1 minute read
Facebook Twitter LinkedIn Tumblr Pinterest Reddit WhatsApp
Share
Facebook Twitter LinkedIn Tumblr Pinterest Reddit VKontakte Share via Email Print 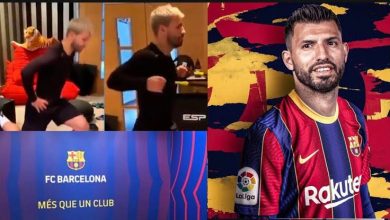 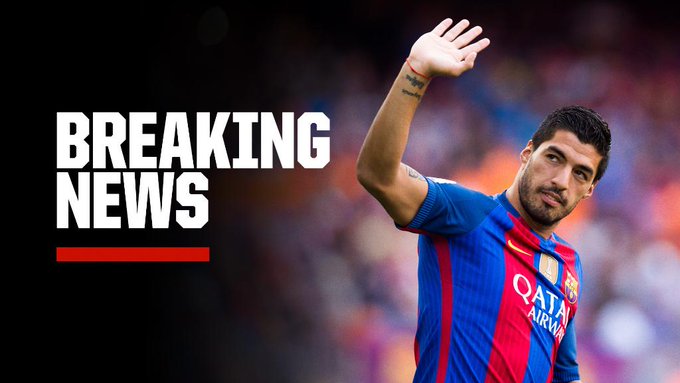