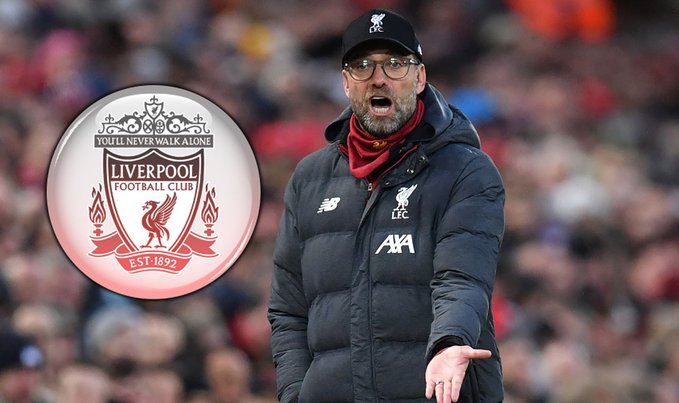 Minamino signed for the Reds in the January transfer window from Red Bull Salzburg for £7.25million and is now set to play in the knockout stages match against Atletico Madrid after being added to the new 25-man ‘A’ list.
The Merseyside club will face Atletico in the competition’s last 16 round on February 18 at the Wanda Metropolitano Stadium in Spain and will play them again in the 2nd Leg on March 11 at Anfield.
Minamino played against Liverpool in the Champions League group stage but UEFA’s new rules state a player who played during the first round of the final stage can still play for another club during the other stages of the tournament.
Coach Jurgen Klopp is confident that the Japan winger will cope just fine and expects good things from him in the near future.
The German manager said: “We’re not reshaping, but Taki is a player who can help us immediately in the short term and also the long term, from the age perspective.
“He’s already very good. Everyone could see when we faced Salzburg.
“But still his potential is there to become even better.
“This is not a competition, it’s just trying to have different options in different places and the door is open that Taki can come in the team.”
MySportDab understands Minamino started his career in 2012 at Cerezo Osaka and moved to Salzburg three years later where he grew even better and joined the first team squad. 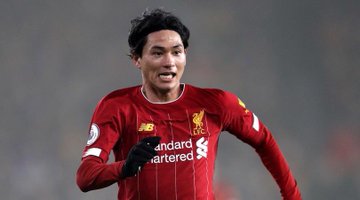