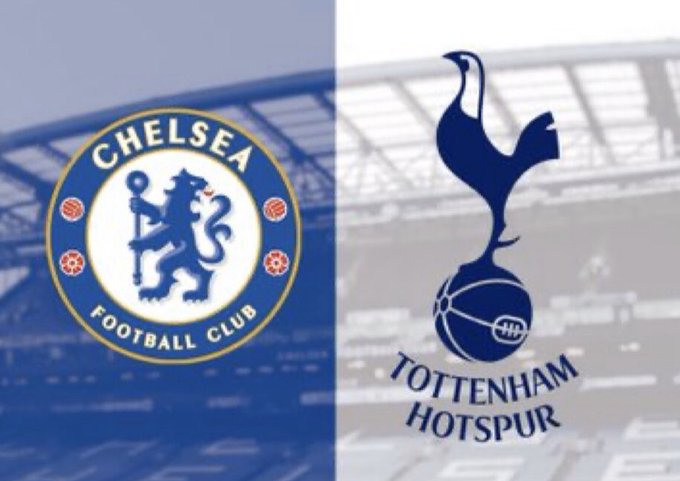 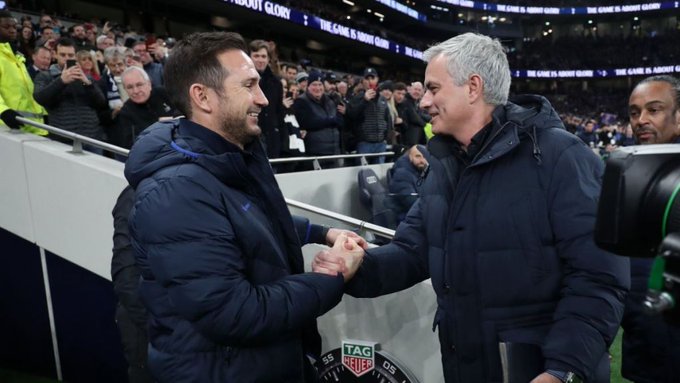 The big game on Saturday will be the 166th competitive match between both clubs, with Chelsea having 71 wins compared to Tottenham’s 54 victories.
The Blues have won their last three matches against Tottenham, the latest was at the Tottenham Hotspur Stadium in December.
However, Spurs have improved in recent weeks and also its been 10 matches since a draw was recorded between the sides.
Chelsea Recent Form:
The Blues have failed to impress in recent weeks, they have only one win in their last five matches with two loss and two draws.
Frank Lampard’s team have dropped in form and they see their top-four position is now been threatened by the likes of Wolves, Manchester United and Tottenham.
Tottenham Hotspur Form:
The North London club are getting better under Jose Mourinho, they have three wins in their last five match with a defeat and a draw across all competition.
Chelsea XI: Caballero; Azpilicueta, Christensen, Rüdiger; James, Barkley, Jorginho, Kovacic, Alonso; Mount, Giroud. 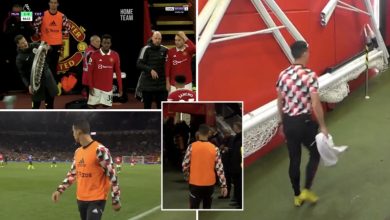