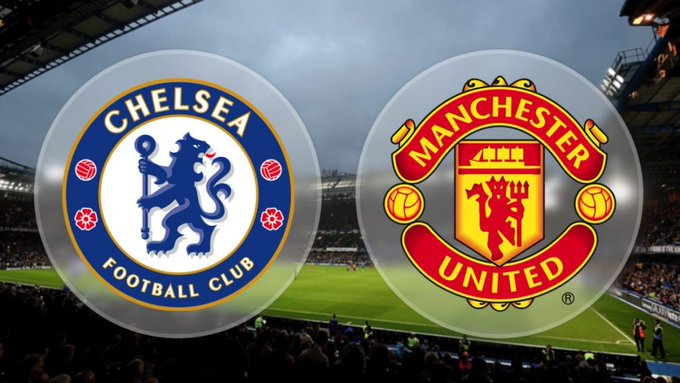 Paul Pogba, Axel Tuanzebe, Marcus Rashford and Scott McTominay are all unavailable for the match at Stamford Bridge.
Rashford is stll unavailable with a back injury while Pogba is still working back to full fitness.
McTominay (knee) and Tuanzebe (muscle) trained with the first-team at their warm-weather training camp in Marbella, Spain but they are not fully ready.
Timothy Fosu-Mensah (knee) is also unfit despite stepping up in training.
Speaking at the pre-match press conference, Solskjaer said: “I don’t think there will be anyone new back for the Chelsea game.
“Scotty, Tim and Axel didn’t do much, so they’re not ready for the game. Paul is also not ready.
“How do we play without Marcus, Paul, Scott? You deal with it always.
“We have players who will get a chance. They’ve all now had a rest, a great time.”
The injury to Rashford resulted in Manchester United signing Striker Odion Ighalo on the final day of the January transfer window. 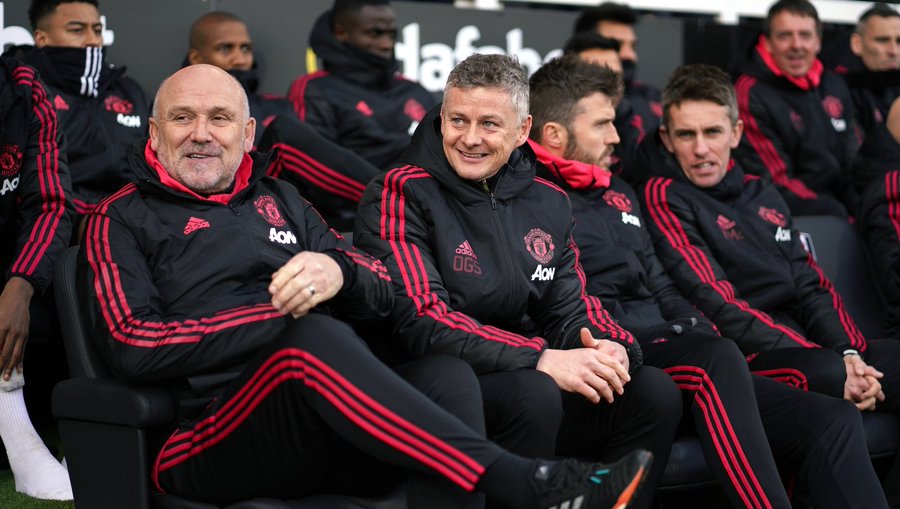 MySportDab understands the Nigerian will spend the rest of the season at Old Trafford and looks set for a place on the bench against Chelsea.
Solskjaer said: “I never said he was ready to play on Monday.
“He’ll be with us and he’ll travel down with everyone and, obviously, now he’s out of that two-week precaution period and that’s a precaution we’ve made.
“He’ll travel with the team and let’s see if he’s involved or not.
“He’s done his training and it will be case of him having to integrate into the group anyway after having been in China recently. He needs to know the players and the team and up to speed as quick as he can.”
Manchester United play the next match while being eight on the Premier League table, six points behind Chelsea.
READ MORE:  Werder Bremen 1-4 Bayern Leverkusen: Kai Havertz Brace Sparks Man Utd, Chelsea, Liverpool Rumours!
Download MySportDab Official Android App HERE
Like Our Facebook Page Now – Click to Join
Rate this post
Share Now: