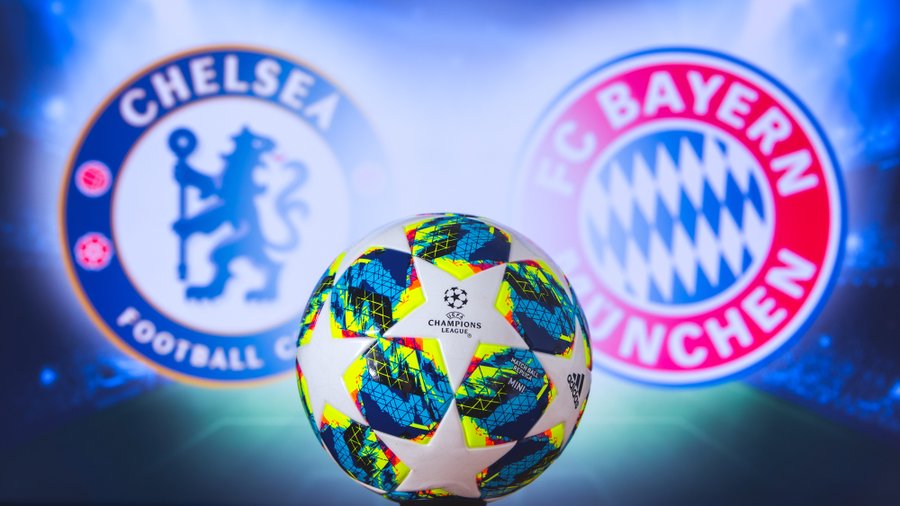 Frank Lampard will take part part in his first Champions League knockout match as a manager when the Blues face Bayern Munich tonight.
Ahead of the match, Lampard has confirmed he will be without several key players, such as wingers Christian Pulisic and Callum Hudson-Odoi not fit and midfielder N’Golo Kante ruled out.
However, Lampard still has Pedro available, who has just returned to the squad after missing their 2-1 win over Tottenham last week.
MySportDab understands Ruben Loftus-Cheek is also available, after he returned from injury to be part of the squad against Spurs. 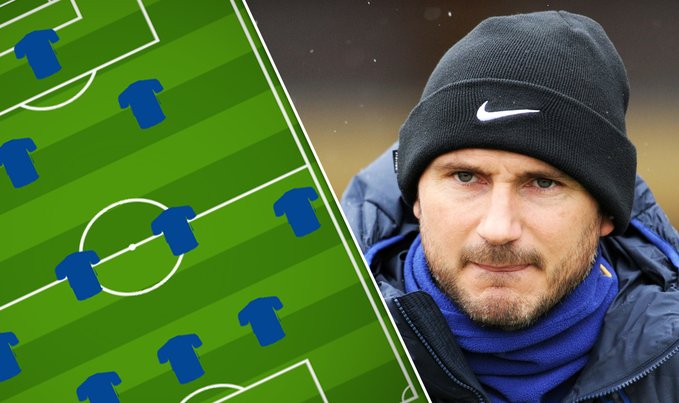 Striker Olivier Giroud started and scored in the game against Tottenham but Lampard hinted that the 33-year-old could be replaced by Tammy Abraham in attack.
“The effort we put in during a London derby against Tottenham was huge,” Lampard said about Giroud.
“But his performance was fantastic, not just the goal but the linked up well with Mason Mount and Ross Barkley off the ball, and also defended well from the front.
“I know I can surely rely on him.”
Chelsea play the game having won only two of their last six game.
Lampard is expected to select Willy Caballero in goal over Kepa Arrizabalaga and with Cesar Azpilicueta, Antonio Rudiger and Andreas Christensen all in central defence. 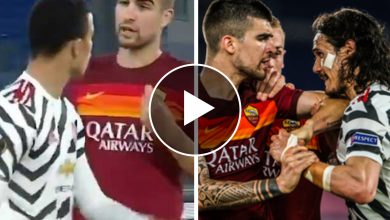 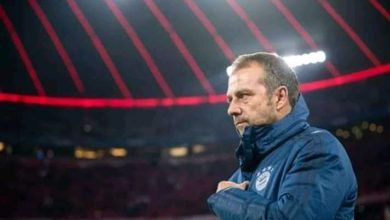 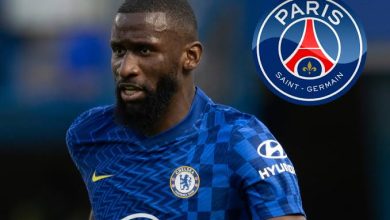 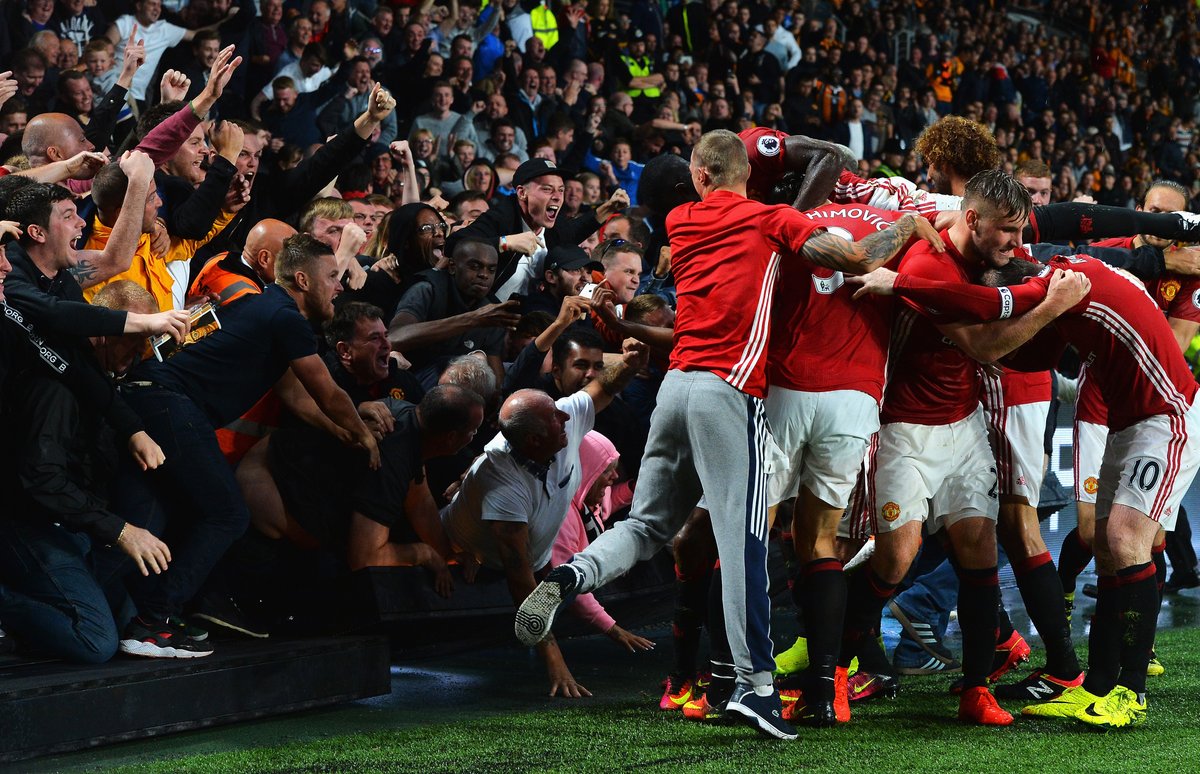