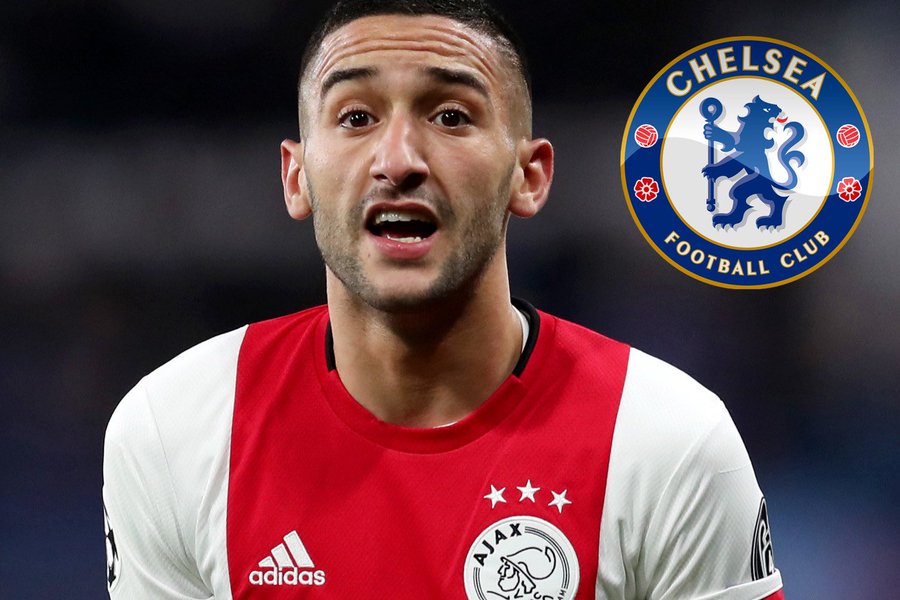 Chelsea have included him in plans to spend close to £150million in the summer transfer window as Frank Lampard looks to improve his squad.
When Lampard was appointed, Chelsea were unable to sign any player in the transfer window because of a FIFA ban.
The two-window ban was lifted, however, in November, but Chelsea still refused to make any signings in the January window.
They were interested in signing a quick-fix striker while the futures of Michy Batshuayi and Olivier Giroud remain unclear.
According to The Telegraph, Lampard was unhappy with the Chelsea board but will be given over £150m to spend this summer.
MySportDab understands that Ajax star Ziyech, who Chelsea had a bid rejected for in January, will also monitored for the rest of the season.
Ziyech is one of the most exciting players in Europe and would cost Chelsea £45m.
The Dutch star recked havoc with Chelsea’s defenders during Ajax’s 4-4 draw against the North London club in the  Champions League groupstage.
Ajax want to keep hold of Ziyech so they rejected Chelsea’s January Bid but they will find it hard not to sell at the end of the season.
Borussia Dortmund winger Jadon Sancho is also a target for Chelsea but will cost over £100m.
Signing Ziyech would mean that Lampard surely needs to sell some players in the squad. 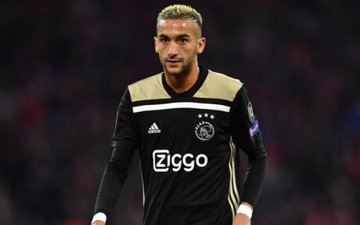 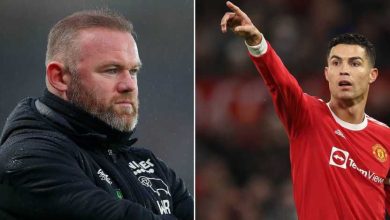 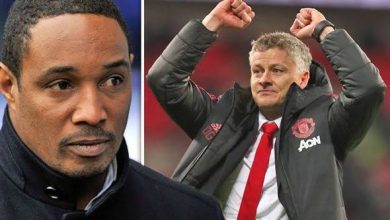 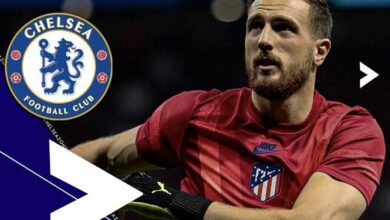