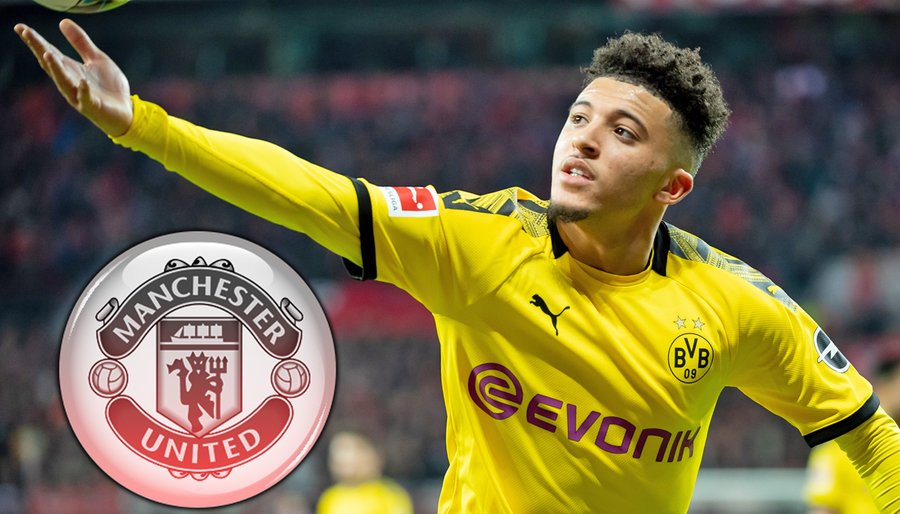 Sancho wants to join Manchester United over Real Madrid and Chelsea despite their struggles under Coach Ole Gunnar Solskjaer.
According to Sky Sports, The 19-year-old will now leave the Bundesliga club in the summer and United are leading the race for his signature.
Sancho is a key target for Solksjaer as he continues to improve his squad ahead of next season.
Manchester United have also been linked with Aston Villa star jack Grealish and Leicester midfielder James Maddison.
MySportDab understands the Red Devils have offered Sancho wages worth £200,000-a-week and also regard him as a player who could become the new Ronaldo for the club.
Chelsea remain interested in Sancho despite already agreeing a deal to sign Ajax star Hakim Ziyech and Real Madrid boss Zinedine Zidane is also a huge fan. 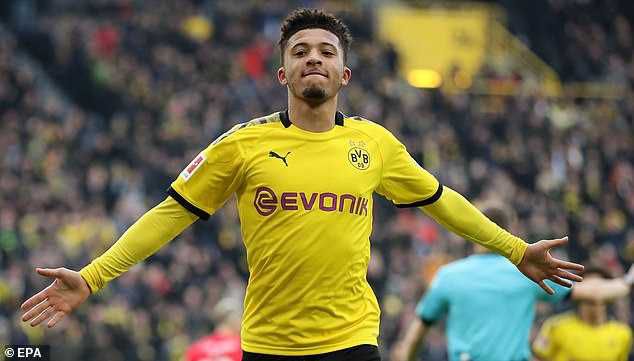 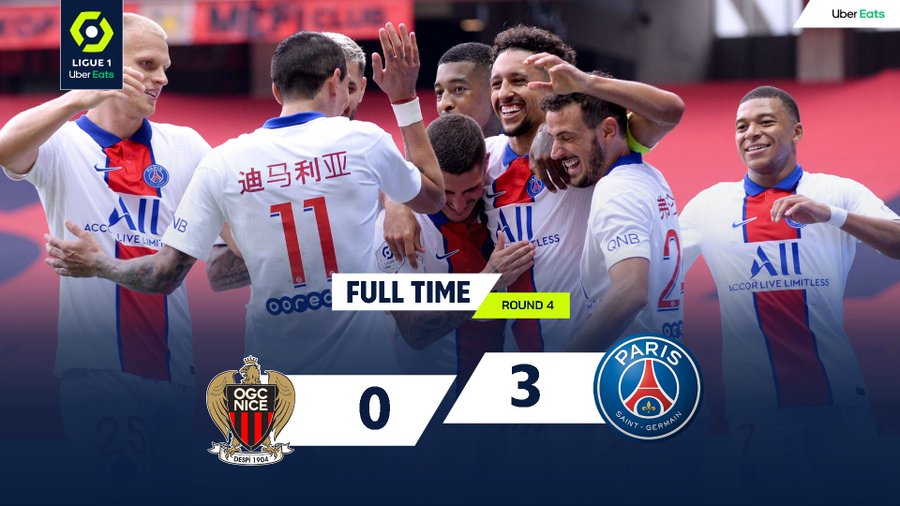 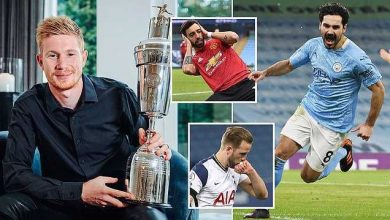 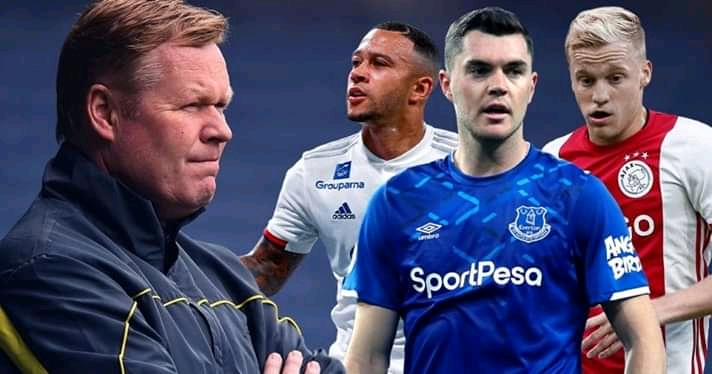