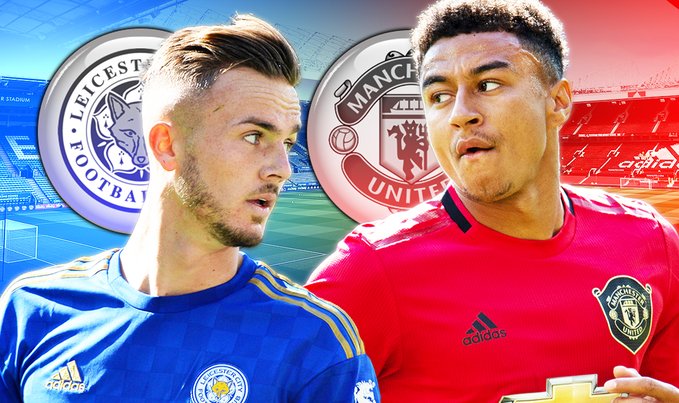 Coach Ole Gunnar Solskjaer is determined to strengthen his team with the Red Devils hoping for Champions League qualification.
The United boss does not mind offering Jesse Lingard if it means signing Maddison who he sees as a top and important player in the next stage of rebuilding the team at Old Trafford.
27-year-old Lingard has struggled so far this season and is yet to register a single goal or assist in the English Premier League.
That means that Lingard is unlikely to be part of England boss Gareth Southgate’s squad for Euro 2020. 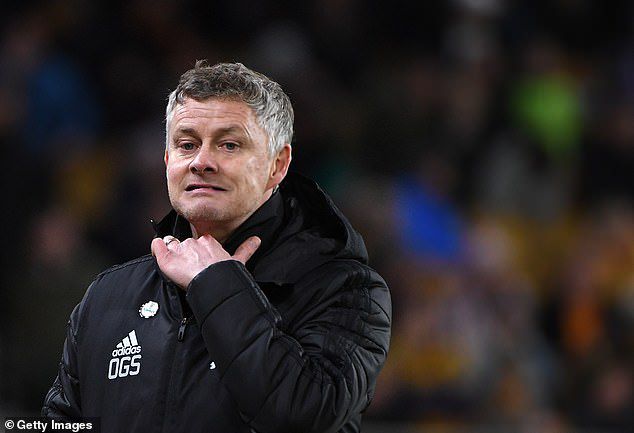 Now, According to The Mirror, Maddison is one of Solksjaer’s top targets this month as he believes more creativity is needed in his United Squad.
23-year-old Maddison has scored nine goal and provided three assists so far, helping Leicester City second in the Premier League.
United are ready to offer him a huge £150,000-a-week, which is almost triple what he is currently paid at Leicester.
Leicester’s two top earners are currently Jamie Vardy on £140,000-a-week and Kaspar Schmeichel on a huge pay of £130,000-a-week. 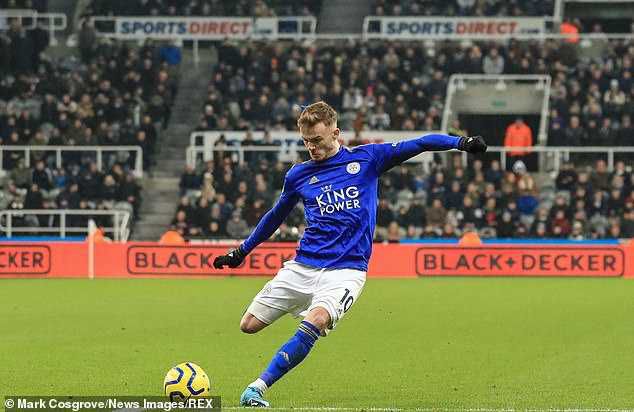 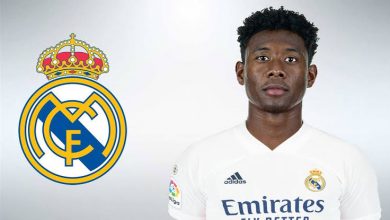 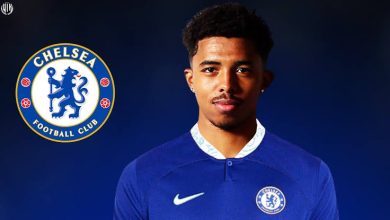 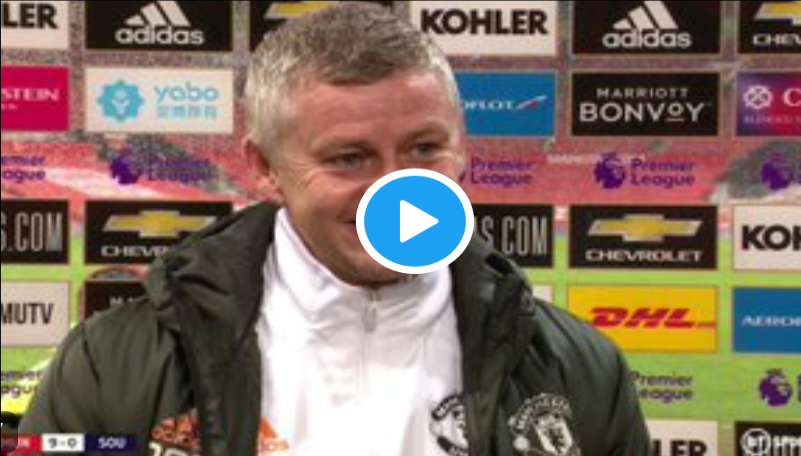