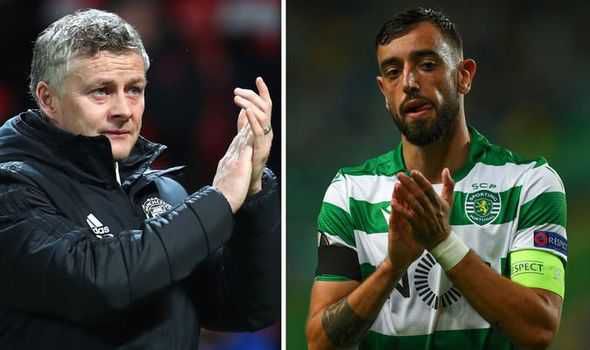 The Norwegian did not talk much about the transfer but did hint at something after his team defeated Norwich 4-0 at Old Trafford.
Manchester United Fans are hopeful that Fernandes may finally sign for the club after United officials met with high ranked Sporting Lisbon chiefs on Friday in London.

BREAKING: Bruno Fernandes to Manchester United is virtually complete. A deal wasn’t announced today as both clubs involved had games. It should be announced in the next 48 hours with money + players involved. pic.twitter.com/pIRDcLn0vt

Coach Solskjaer and assistant Mike Phelan watched Fernandes last week as Sporting played against Porto in Portugal.
The former Molde coach was impressed by Fernandes’ performance and told Ed Woodward to seal the transfer after returning to England. 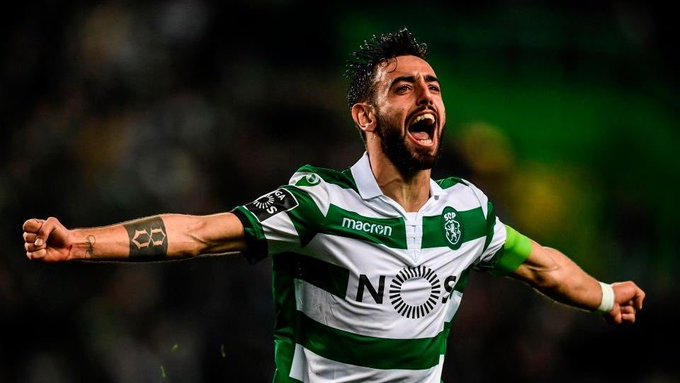 However, When asked for an update regarding the transfer, Solskjaer did not much away even though he did hint that United could spend some huge cash this month.
“Bruno Fernandes? I can’t talk about players at other clubs, but I will admit I do have the backing,” Solskjaer told beINSports after the Norwich win.
“We have the backing to make some signings if the right thing comes up this January.
“The owners and Ed know what we’re planning and building towards.”
It was a fantastic afternoon for United at Old Trafford on Saturday and a performance that didn’t show they needed a new attacking midfielder.
Nonetheless, the rest of this season might show that Fernandes is the exact player United need to help close the gap and battle for the top four spots. 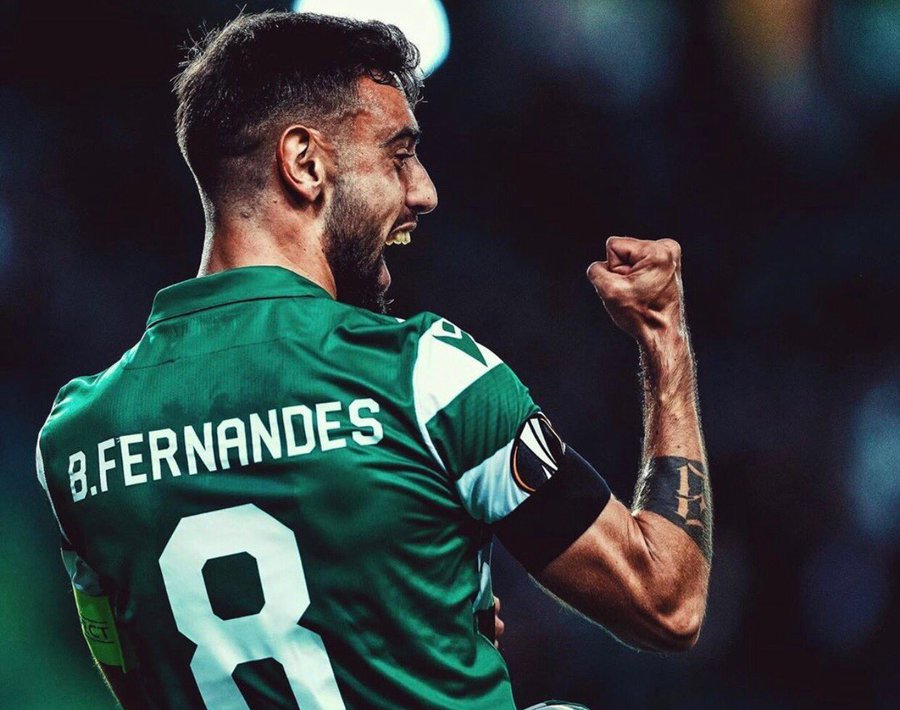 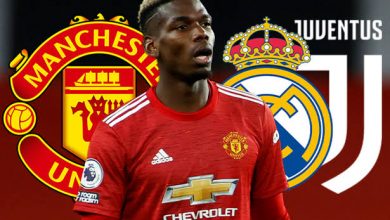 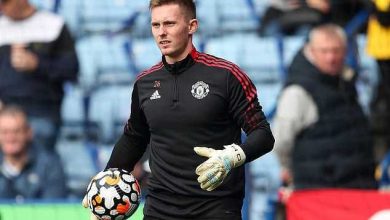