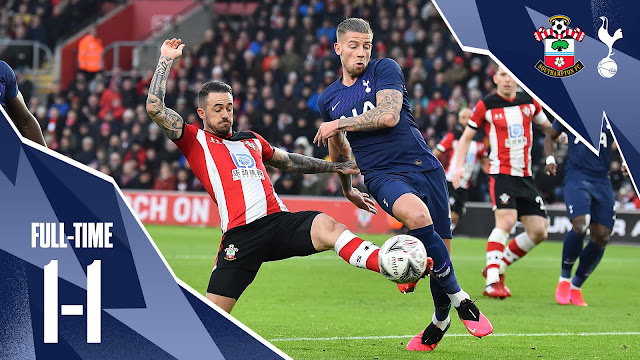 Substitute Sofiane Boufal made Southampton’s late pressure count as they earned  a 1-1 draw with Tottenham to force a replay within the fa Cup fourth round.

Boufal discharged Danny Ings’ pass into the roof of the net in 87th minute as Spurs did not keep a clean sheet and were unable to carry on and win back-to-back games for the first time since November. 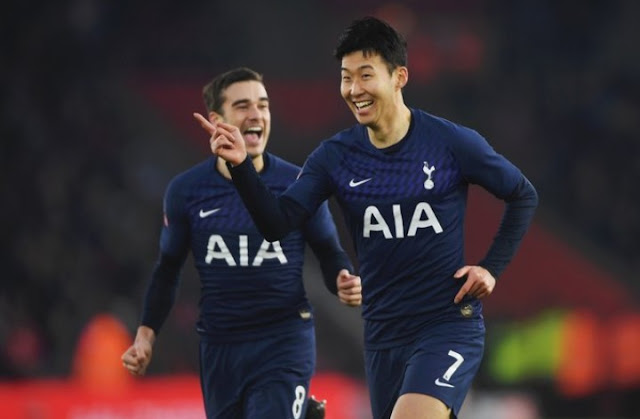 After his late header gave Spurs a 2-1 triumph against Norwich city on Wednesday, Son Heung-min’s low drive found the bottom-right corner within the 58th minute.

Ings was unable to hit the target as Saints upped the pressure within the closing stages, however Boufal did not err when the striker teed him up for his initial goal for the club since a 2017 Boxing Day strike against an equivalent opponents. 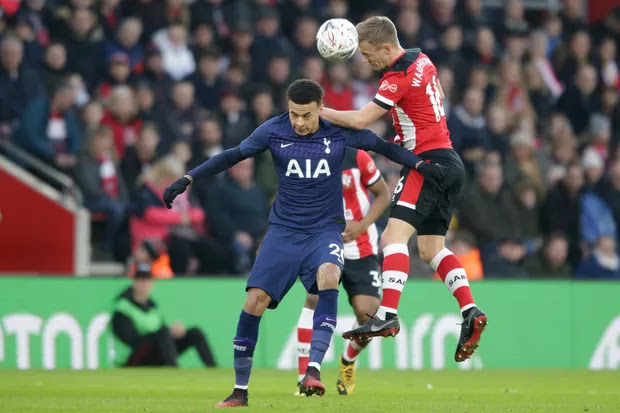