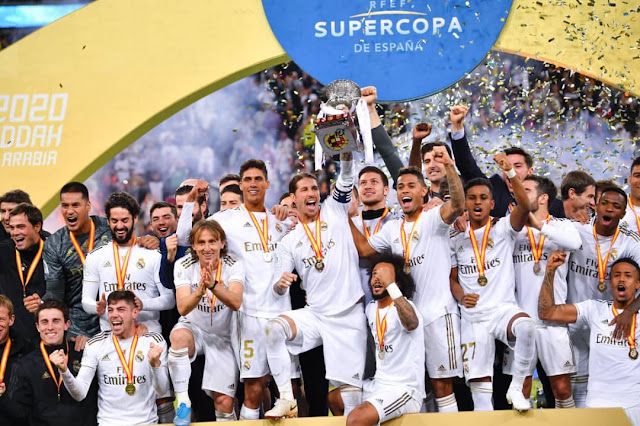 Real Madrid beat city rivals Atlético Madrid 4-1 during a penalty shootout to win the primary edition of the revamped Spanish Super Cup in Saudi Arabia following a scoreless draw after extra time in a very tense final on Sunday.

Captain Sergio Ramos converted the decisive fourth penalty for Real after Dani Carvajal, Rodrygo and Luka Modric had scored for his side whereas Saúl Ñíguez and Thomas Party didn’t convert for Atlético, with Kieran Trippier scoring for them.

Atlético keeper Jan Oblak and Real counterpart Thibaut Courtois were the top performers in a very cagey ninety minutes that forced beyond regular time for the fifth consecutive final between the city rivals since 2013. 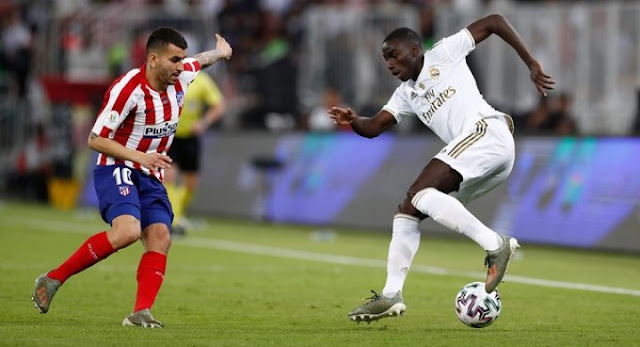 Real had midfielder Federico Valverde sent off within the a  hundred and fifteenth minute for hauling down Álvaro Morata however Zinedine Zidane’s side survived the final stretch of the game and unbroken their nerve within the shootout.

It is the eleventh time Real have won the Super Cup, which was the standard season curtain-raiser between the league and cup winners before the competition was distended to four teams by the national federation and moved to Saudi Arabia. 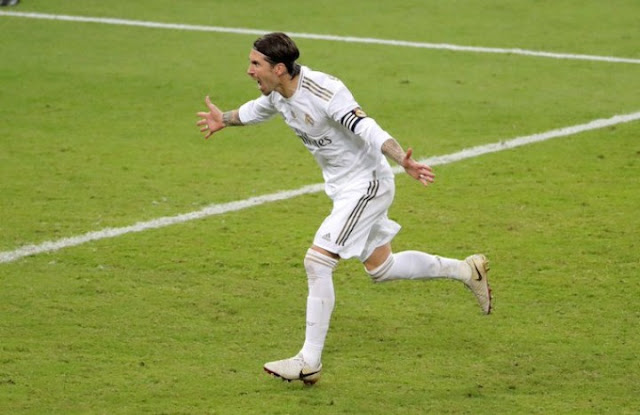 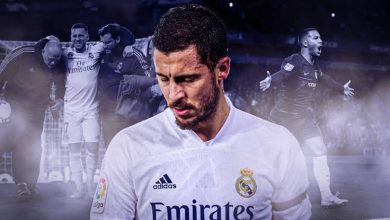 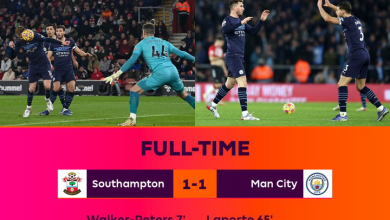 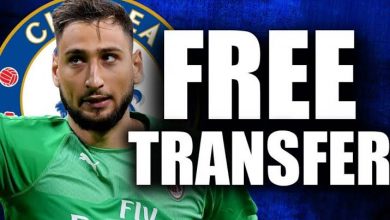