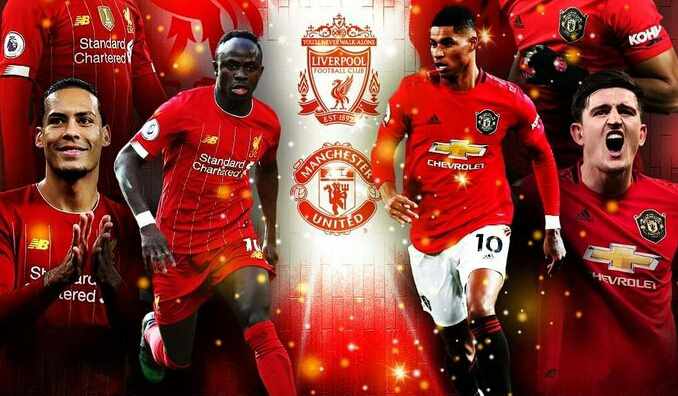 United’s top scorer Rashford had to be subbed off in during the week as he suffered a knock 16 minutes after coming on against Wolves in the FA Cup.
Rashford held his back as he struggled down the Old Trafford tunnel for the second time in a week, having also left the field following a brace against Norwich last Saturday.
Coach Ole Gunnar Solskjaer was not sure if the striker would be available for United’s trip to Liverpool on Sunday and it appears he’s not fit enough.
MySportDab can confirm from various sources that Rashford was not seen with the rest of the squad when they arrived into the Lowry hotel on Saturday evening. 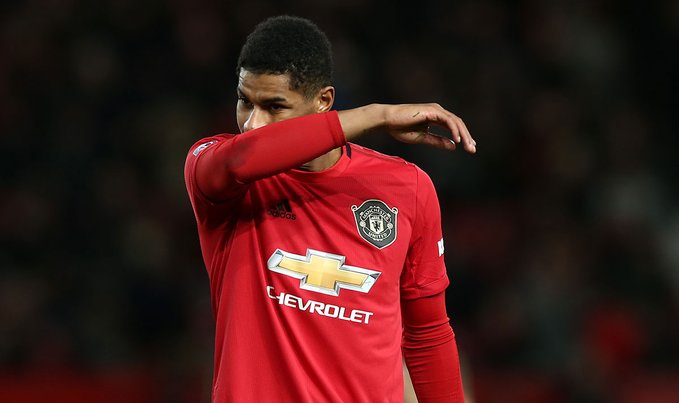 Solskjaer, entering his first game as a manager at Anfield, made changes to United’s usual preparation ahead of the crunch fixture.
Among player spotted at the swanky gaff was Eric Baily, who is ready to play again after months out due to knee injury.
Timothy Fosu-Mensah is also close to full fitness after suffering from injury problemz but was not seen with the squad.
Full Manchester United Squad Vs Liverpool 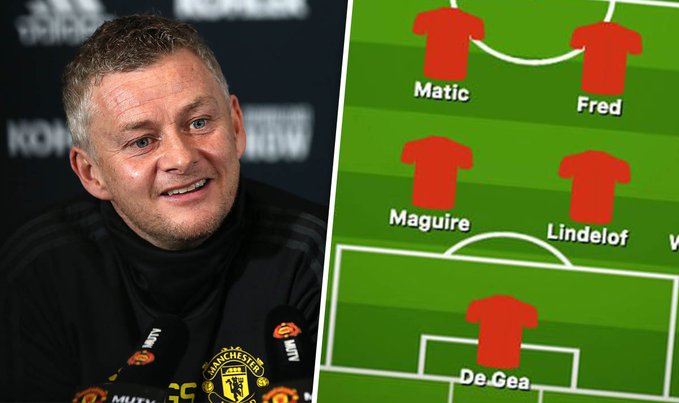