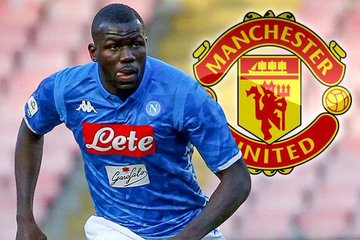 MySportDab understands Ed Woodward has got a move for the Senegal international over the line but he won’t sign the player until the summer.
United are looking to strengthen their team as Coach Ole Gunnar Solskjaer’s continues his rebuilding process.
The Red Devils are still negotiating a deal for Bruno Fernandes from Sporting Lisbon which would be their first piece of the January transfer window.
But Chief Executive Ed Woodward has been very busy and has already sealed the transfer of Koulibaly for the summer. 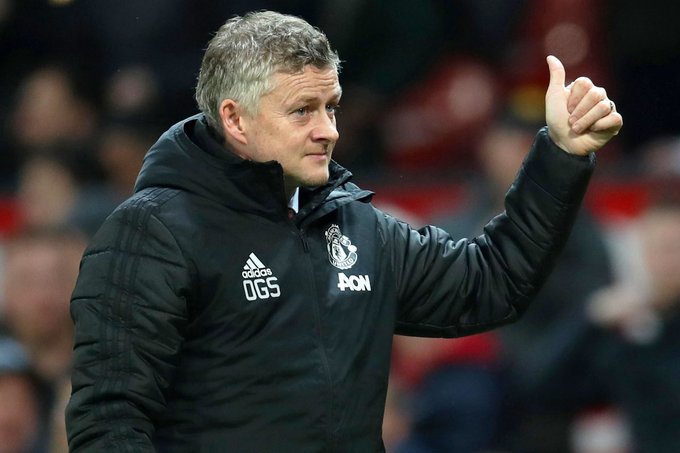 Speaking on Italian TV show Il Processo, Italian Journalist Fabio Santini said: “Napoli will sell Kalidou Koulibaly to Manchester United for a fee around €70-75m.
“It appears all done. Naturally, such a deal will only be completed in June and not in January only in the winter transfer window.”

Fabio Santini ” Napoli will sell Koulibaly to Manchester United for around €70-75m. It seems all done. Naturally, such a deal will be closed only in June and certainly not in January in the winter transfer window.”

He’ll be 29 and United want to spend that on another CB.

Koulibaly is widely recognised as one of the best centre-backs in Europe after impressing during his time at Napoli.
More News: Finally! Man United Coach Ole Gunnar Solskjaer Provides Bruno Fernandes Transfer Update!
The Napoli defender has played 20 matches this season, showcasing his class with impressive performances against Liverpool in the Champions League and other games.
And According to Santini, United have reached an agreement with Napoli between £60m and £64m (€70-75m). 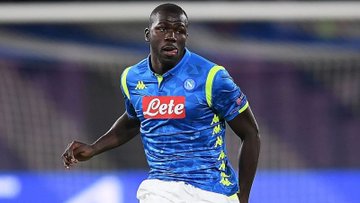 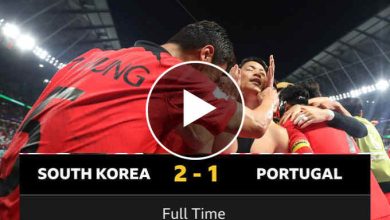