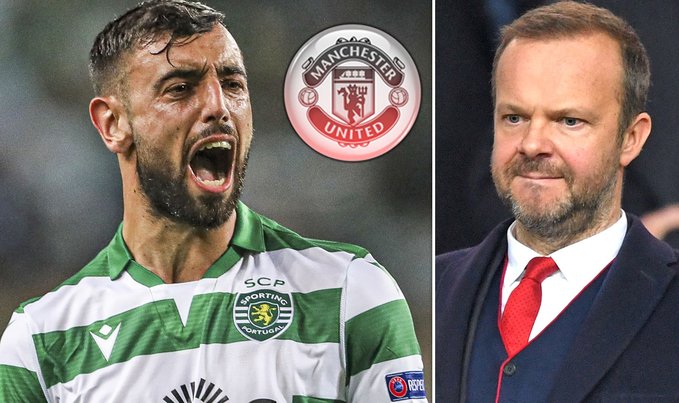 According to The Sun, United believe the demands for Fernandes are ‘unreasonable’ and have decided to end negotiations with the Portuguese club.
United were previously confident of completing a £55m transfer for the Portugal midfielder this week.

Talks between the two clubs hit a block over the weekend, with the Portuguese club unhappy with the structure of United’s transfer offer.
MySportDab understands the two clubs have been in disagreement over the transfer fee, with Sporting demanding as much as £68m.
United only offered £42.5m up-front, with a further £8.5m in add-ons which are unrealistic.
Sporting are not happy with the add-ons and want more fees in advance, believing that the 25-year-old midfielder would be very unlikely to achieve the clauses in the deal.
The Sun Newspaper claim that Manchester United co-chairman Joel Glazer has now decided end talks about the deal as he does not believe Fernandes is worth what Sporting are demanding.
The Portugal international has scored 15 goals, including 14 assists in 27 games for Sporting this campaign across all competitions. 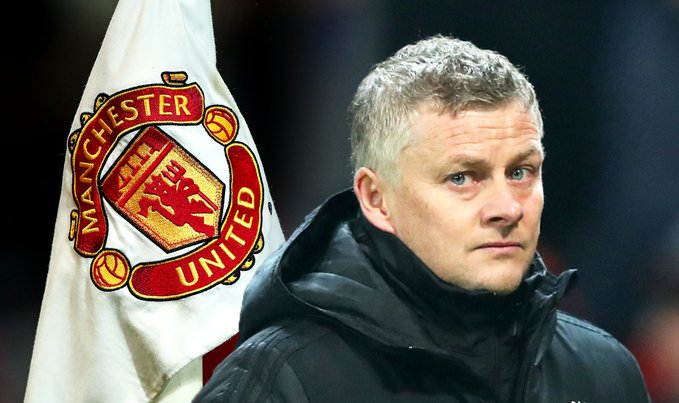 Speaking about transfers, Coach Ole Gunnar Solskjaer insists United are working on deals behind the scenes, with the Red Devils keen to strengthen their squad.
He said: “We are very ken to improve, we have our targets.
“This is our 2nd defeat at home and first since August.
“We have started a rebuild and now I have to answer these questions until the transfer window closes. We are working on everything.
“For me we have to perform on the pitch. We weren’t good enough for a Manchester United team on Wednesday.”
More to follow…
More News: Man United Have To Spend What Is Required To Hijack Cavani To Chelsea Deal – Fletcher
Share Now:
READ MORE:  OMG! Borussia Dortmund Star Erling Haaland Thrown Out Of Club In Norway (VIDEO)
Adedotun Osi-EfaJanuary 23, 2020
2 4 1 minute read
Facebook Twitter LinkedIn Tumblr Pinterest Reddit WhatsApp
Share
Facebook Twitter LinkedIn Tumblr Pinterest Reddit VKontakte Share via Email Print 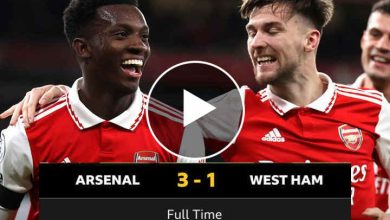 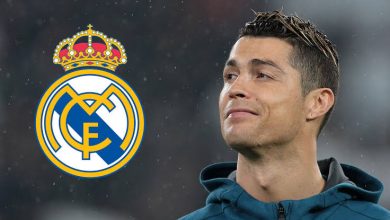 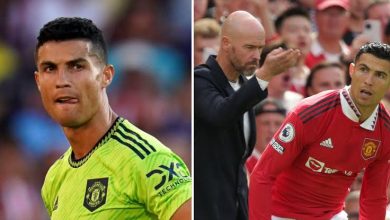 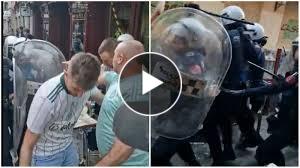