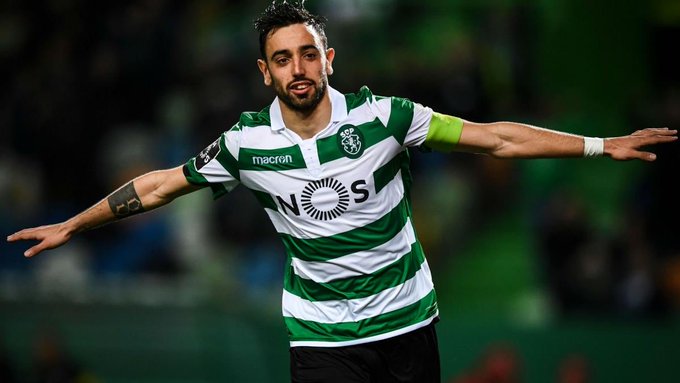 La Liga Giants Barcelona have now opened talks to sign the 25-year-old after a move to Old Trafford appears to have stalled.
MySportDab understands Barcelona would sign Fernandes from Sporting and then send him out on loan to Valencia immediately.
According to Sky Sports, The LaLiga club are interested in signing Valencia striker Rodrigo and Fernandes could be part of a possible swap deal before the January transfer window closes on Friday.
Fernandes has been heavily linked with Manchester United over the past few months and also last summer. 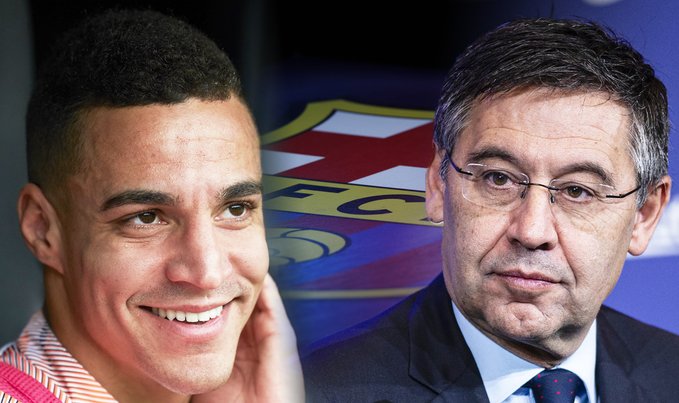 Talks have continued over a long period of time but not progressing because both clubs are yet to agree on a transfer fee for the midfielder, with Sporting Lisbon demanding upto £68m.
A transfer to Old Trafford could cost around £62million plus potential add ons.
Bruno Fernandes has scored 15 goals and provided 14 assists in 28 games for Sporting Lisbon so far this season. 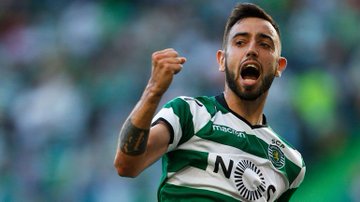 However, Sporting Lisbon Coach Jorge Silas today admitted that he is not sure if Fernandes has already played his last match for the club.
‘I can’t confirm if Fernandes has already made his last appearance, I want him to stay,’ Silas told reporters.
‘Right now I’m not sure if he will stay or not, but I would love to keep him at least until June.
‘Bruno is a very important player, he sees things no one sees. Playing further back and seeing impressive movements, anything can happen.
‘Any team with Fernandes in Portugal would suffer if they sold him. If we do sell, we have to look for solutions.’
Download MySportDab Official Android App HERE
Join MySportDab Active Telegram Channel Now – Click to Join
Share Now:
READ MORE:  WATCH: Cristiano Ronaldo Gets New Haircut Done By Girlfriend Georgina Rodriguez (VIDEO)
Adedotun Osi-EfaJanuary 28, 2020
0 3 1 minute read
Facebook Twitter LinkedIn Tumblr Pinterest Reddit WhatsApp
Share
Facebook Twitter LinkedIn Tumblr Pinterest Reddit VKontakte Share via Email Print 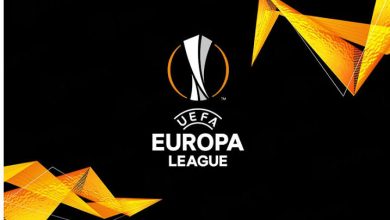 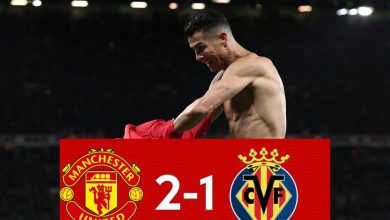