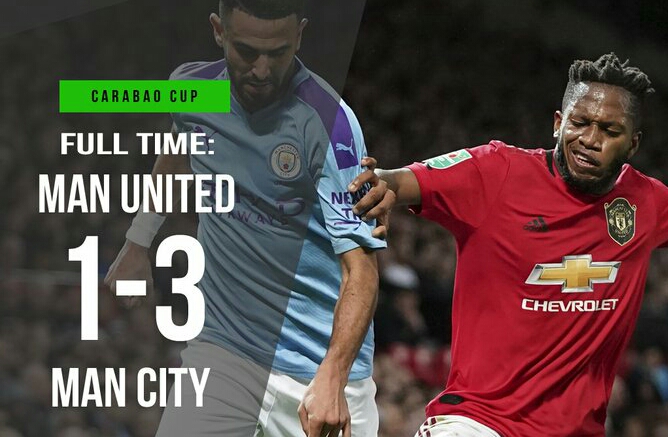 Manchester United centre-back Harry Maguire missed out on Carabao Cup semi-final first-leg Vs the citizens due to injury.
He was replaced by Phil Jones, whose last performance was disastrous at Sheffield United in November when he was withdrawn at half-time.
Manchester City did all the hard work in the first half and got the advantage with Bernardo Silva opening the scoring in the 17th minute after a brilliant left-footed strike from outside the penalty box. 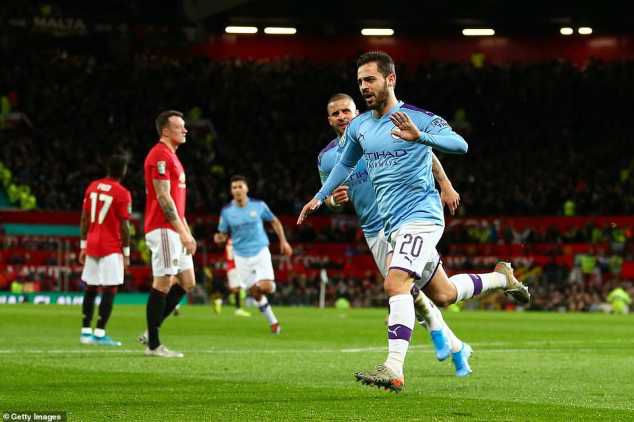 Riyad Mahrez then made it 2-0 their advantage after rounding Goalkeeper David de Gea and finishing the net before Andreas Pereira scored an own-goal to make it 3-0.
Manchester United were humiliated in the opening half but grabbed a glimpse of hope in the second half after Marcus Rashford scored a goal back after firing past Claudio bravo in the 70th minute. 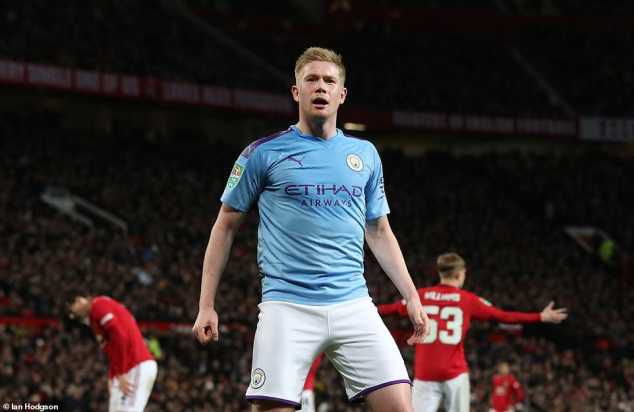 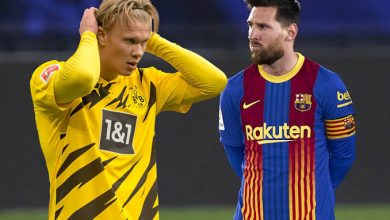 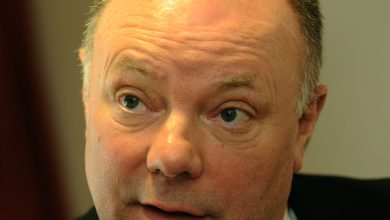 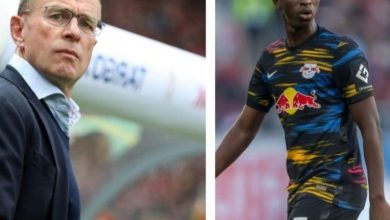