Manchester United Coach Ole Gunnar Solskjaer has described Harry Maguire as ‘a warrior’ after confirming that the defender will for tomorrow’s game, MySportDab reports. 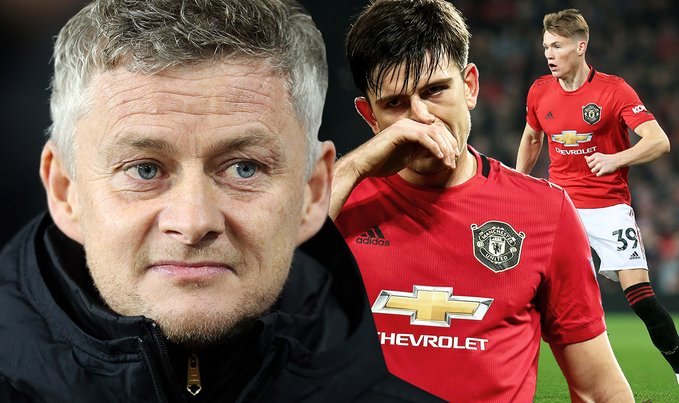 Most fans feared Maguire could be out for up to two months after suffering a torn hip muscle in the FA Cup draw at Wolves.
But after missing Tuesday’s Carabao Cup loss to Manchester City, Maguire could return quickly enough with Solskjaer praising him for putting everything for the team.
‘He has a chance for tomorrow,’ said the United boss.
‘It was a minor injury and he will take part in training today.
‘Am not surprised. He’s a strong warrior and if there’s a little problem he’ll still play.
‘At half-time Vs Wolves he was in discomfort, but he was close to playing against City. He was not just fit enough, but he’s got a chance for tomorrow.’ 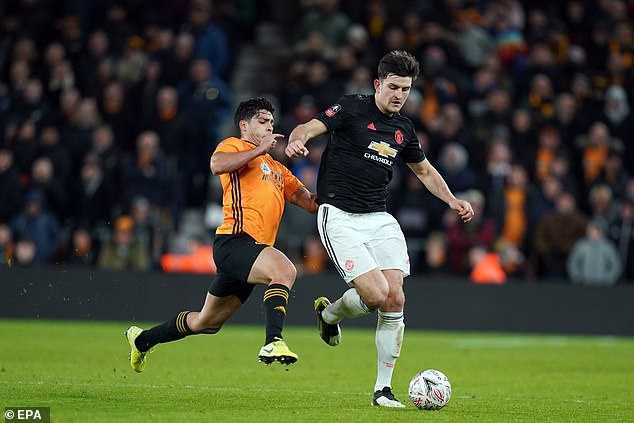