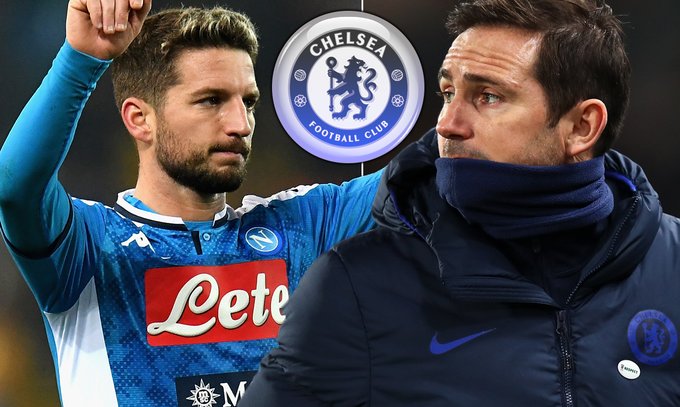 Coach Frank Lampard seriously wants to sign a new striker before Friday’s transfer deadline.
Chelsea’s top goalscorer Tammy Abraham is currently out injured due to an ankle problem, with Michy Batshuayi and Olivier Giroud Lampard’s only options.
Frank Lampard has continued to pressure the Chelsea board to sign a striker before the transfer deadline shuts.
According to Sky Sports, Chelsea are now in talks with
Napoli to sign the forward Dries Mertens as they try to sign an attacking player.
And Italian journalist Tancredi Palmeri confirmed that the Blues have submitted a bid for Napoli’s Mertens.
He wrote: “Chelsea have submitted a bid of €5.5m for Napoli’s Mertens who is a free agent at the end of the season.”
MySportDab understands the 32-year-old Mertens is out of contract in the summer and Chelsea are hoping to sign the Belgium intentional away from Napoli.
The forward has impressed for the Serie A club this season, scoring win goals and providing three assists. 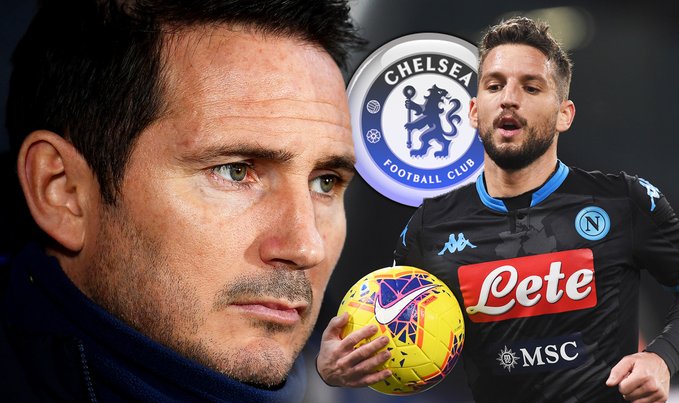 Chelsea boss Lampard did pressure the Blues board by stating that the club need to sign ‘short-term recruitment right’ between now and the deadline day.
He said: “There is no talks to speak of now. We got a punishment last summer and it hurt most of you all. We lost one of the best players in our history in Eden Hazard.
“My job is to work each day on the training ground to make the players even more better. We lost alot of pace last summer and we need to sign players now to take us forward.
“The money part is not my job but I have to be honest and truthful. Short term recruitment must always be right.”
Chelsea return to Premier League action on Saturday afternoon against Leicester.
More to follow…
READ MORE:  Liverpool Coach Jurgen Klopp Issues Title Warning To Players Amid Premier League Restart Plans!
Download MySportDab Official Android App HERE
Like Our Facebook Page Now – Click to Join
Share Now:
Adedotun Osi-EfaJanuary 30, 2020
0 7 1 minute read
Facebook Twitter LinkedIn Tumblr Pinterest Reddit WhatsApp
Share
Facebook Twitter LinkedIn Tumblr Pinterest Reddit VKontakte Share via Email Print 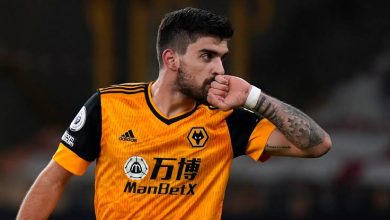