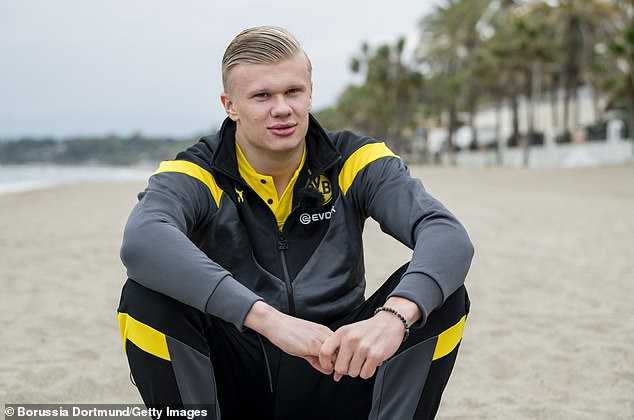 The Norway international came into the spotlight in world football after RB Salzburg’s 6-2 win over Genk in September in the Champions League.
There were other clubs interested in his services such as Manchester United, with Coach Ole Gunnar Solskjaer a big fan of the player.
Despite his inexperience at the Premier League level, Solskjaer was keen to sign the 19-year-old this month and even scouts to watch him.
However, United lost the race to sign him to Dortmund, who paid Salzburg £17million for their most valuable asset due to a release clause. 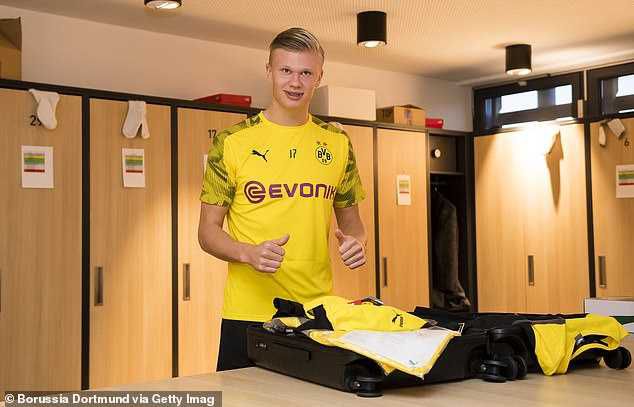 And Haaland has now revealed it was Dortmund’s directness that made him sign for the Bundesliga club.
“They were very direct and said, ‘We want you upfront, we love your playing style and we would be glad to have you here,’” Haaland.
“I liked the way they spoke to me then and that’s what made me to sign.
“It felt like me and Dortmund are a good match.”
Haaland’s comments were further confirmed by his agent Mino Raiola, who revealed Dortmund tried with everything to sign his client.
Despite various rumours suggesting Haaland preperred a move to United, Raiola insists the forward never thought about Old Trafford.
He added: “There is nothing against Man United or Solksjaer. He chose Dortmund ahead of them and many other clubs and I’m delighted because he is going to the club he decided to go and that is best for him right now.
“If he asked to join Manchester United I would have had no choice than to take him to Manchester United, but he did not.”
Haaland is now delighted with his decision to leave RB Salzburg in Austria and is determined to find a way into the Dortmund starting XI.
Share Now:
READ MORE:  OFFICIAL: Manchester United Legend Paul Scholes Appointed As Salford City Manager!
Adedotun Osi-EfaJanuary 7, 2020
0 11 1 minute read
Facebook Twitter LinkedIn Tumblr Pinterest Reddit WhatsApp
Share
Facebook Twitter LinkedIn Tumblr Pinterest Reddit VKontakte Share via Email Print 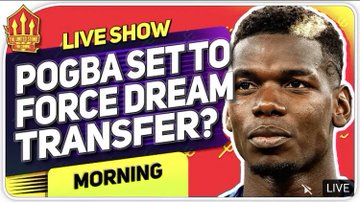 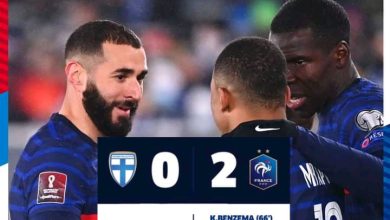 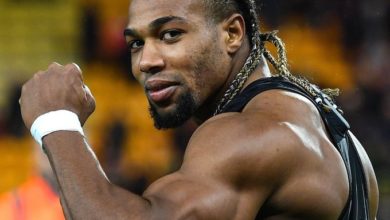