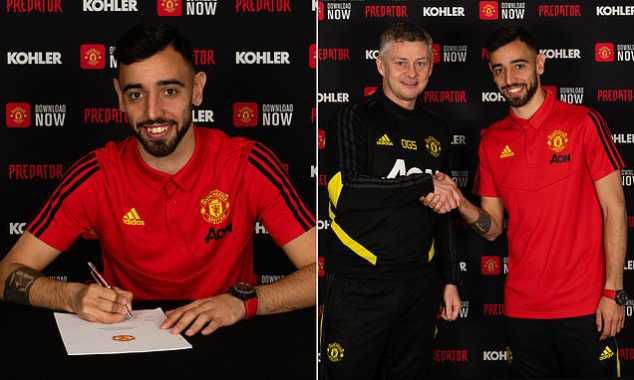 The 25-year-old could make his debut against Wolves inthe Premier League on Saturday.
Manchester United Coach Ole Gunnar Solskjaer was excited with adding the Portuguese to his squad.
The Norwegian also thinks that the winter break will give Fernandes more time to integrate into the squad.
Fernandes has enjoyed a fine start to the current season for Sporting, scoring 15 goals and providing 14 assists across all competitions.
And Solskjaer now expects Fernandes to make a huge impact at United.
The Red Devils are still fifth on the Premier League, six points behind Chelsea who are fourth presently.
He said: “We have tracked Bruno for many months and everyone here are tremendously impressed with all his attributes and what can add to this team.
“Most importantly he is a fantastic human being with a nice personality and his leadership qualities are very clear to everyone.
“Bruno’s stats speak for themselves, he will be a quality addition to the squad and will help us even do better in the second part of the season.
“The winter break is almost here at a perfect time for us to integrate Bruno with the squad and for him to meet and know his new team-mates.”
Fernandes on Thursday signed a five-and-a-half-year contract until June 2025, with the option of a further year extension. 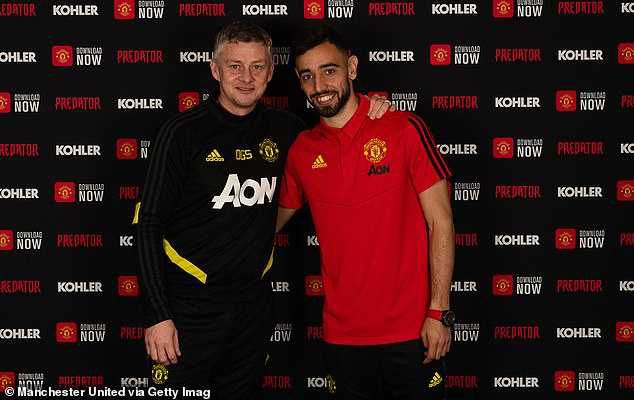 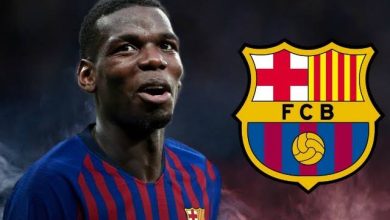 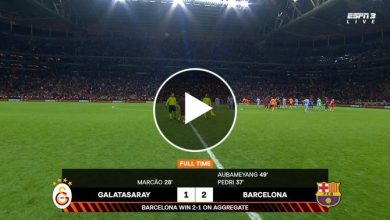 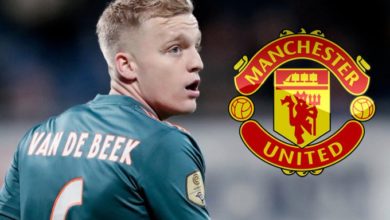