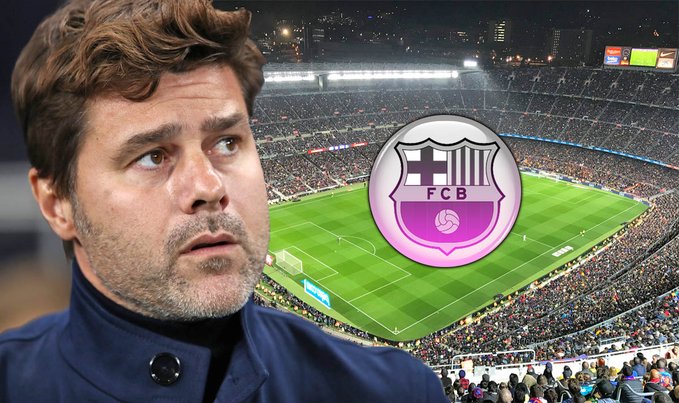 Pochettino has not worked since November, when Tottenham sacked him and was replaced by Jose Mourinho within 24hours.
Valverde looks set to be sacked at Barcelona and his problems got worse on Thursday night after they were dumped out of the Spanish Super Cup by Atletico Madrid.
Xavi who spent 17years at Barcelona has since been linked with a move back to Spain.
However, the Al Sadd Coach has rejected the job offer, which has made Barcelona turn their attention to former Tottenham manager Pochettino.
According to RAC1, Pochettino is now the No 1 candidate to take the job at the Nou Camp should Valverde be sacked anytime soon. 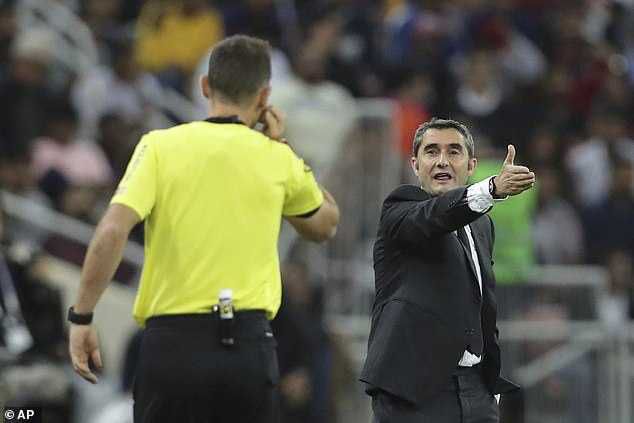 Pochettino was picked as a suitable replacement by Barcelona president Bartomeu and he also gained the approval of other board members.
MySportDab understands Pochettino is seen as the ideal candidate to lead up the Barcelona squad, who are currently level with rivals Real Madrid at the top of La Liga.
Valverde, who has won two La Liga titles, the Copa del Rey and a Spanish Super Cup Trophy since taking charge of Barcelona in 2017, has been accused of not doing enough to get the best from the stars at the club.
Top of Barcelona’s trophies wishlist is the Champions League, which they last won in 2015 under Luis Enrique.
Pochettino, who did turn Tottenham into Premier League top-four challengers and led them to last year’s Champions League final, will be trusted with getting the best from the likes of Antoine Griezmann and Ousmane Dembele if he becomes Barcelona boss.
More News: BREAKING! Barcelona Confirm Luis Suarez Ruled Out For Four Month Due To Injury (Details)
Share Now:
READ MORE:  Divock Origi Set For AC Milan Medical! (Details)
Adedotun Osi-EfaJanuary 13, 2020
0 1 1 minute read
Facebook Twitter LinkedIn Tumblr Pinterest Reddit WhatsApp
Share
Facebook Twitter LinkedIn Tumblr Pinterest Reddit VKontakte Share via Email Print 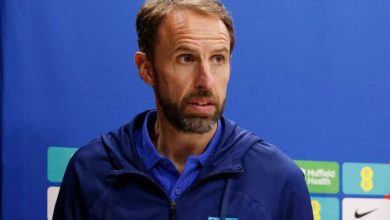