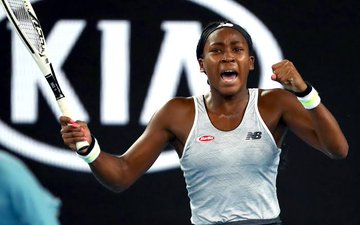 Coco Gauff pulled off a shocking victory by knocking World no.3 Naomi Osaka out of the Australian Open with a stunning 6-3, 6-4 win.
The 15-year-old has now reached the fourth round of a Grand Slam for just the second time in her career, the other was at Wimbledon last year.
MySportDab understands Naomi Osaka made a large number of errors and was very sloppy during her game with Gauff on Rod Laver Arena.
The pair had previously met at the US Open in 2019 where the Japanese star won the game. 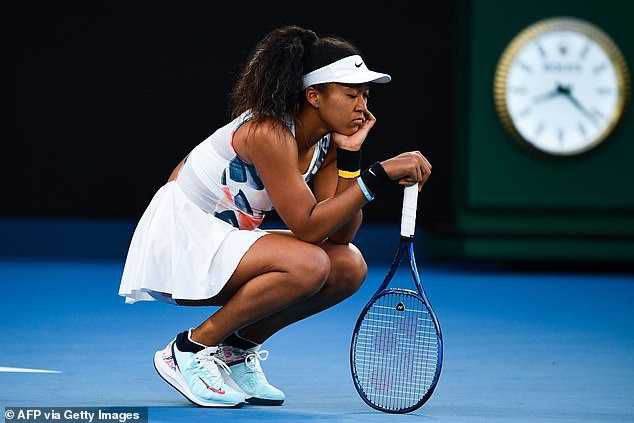 But it was Gauff who played much better this time out as she secured her place into the next round in sixty seven minutes.
The world No 67 could not believe it as she was applauded by the crowd after the win.
“Oh my gosh I don’t know what to say,” Gauff said.
“From the crowd I am shocked honestly… what is my life. Like.
“Two years ago I lost the first round in juniors and now I’m here already. It’s crazy.
“Honestly I was telling myself one point at a time and just kept on fighting because you can’t say what will  happen on the court.
“I love it here. Thank you all from the bottom of my heart. I’m at Rod Laver Arena I can’t believe this.” 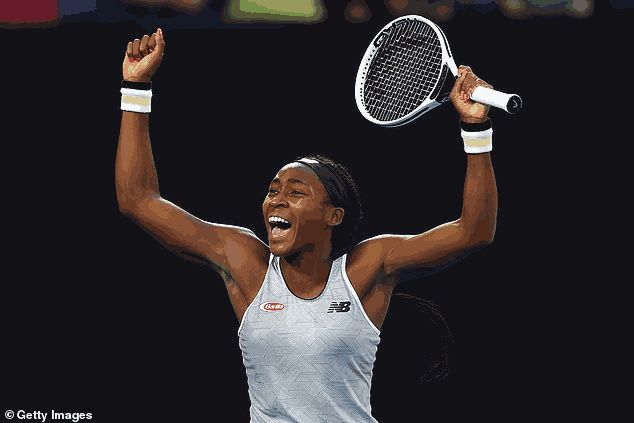 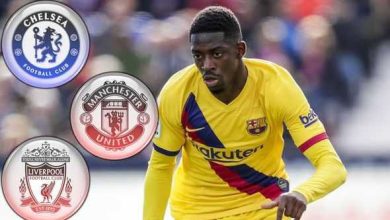 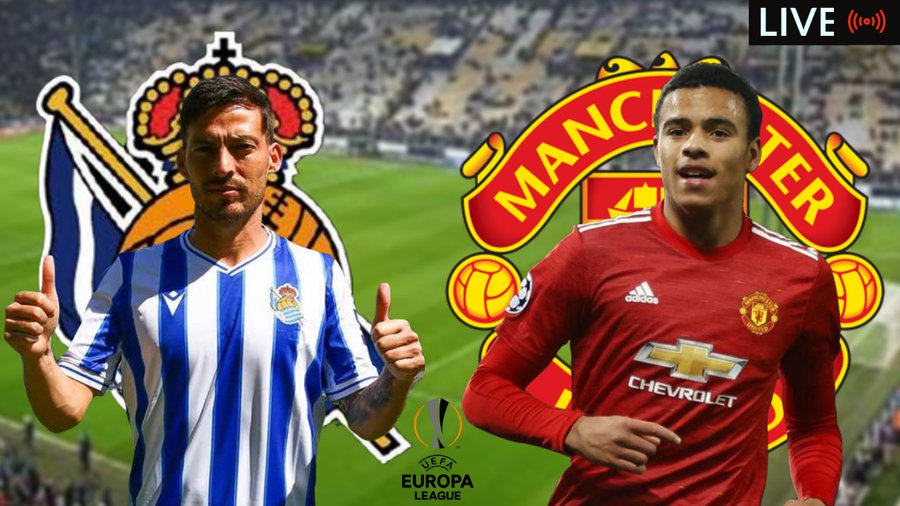 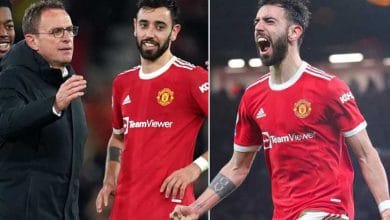