Sheffield United’s outstanding first season back within the Premier League continued as John Fleck hit a late equaliser at Arsenal. 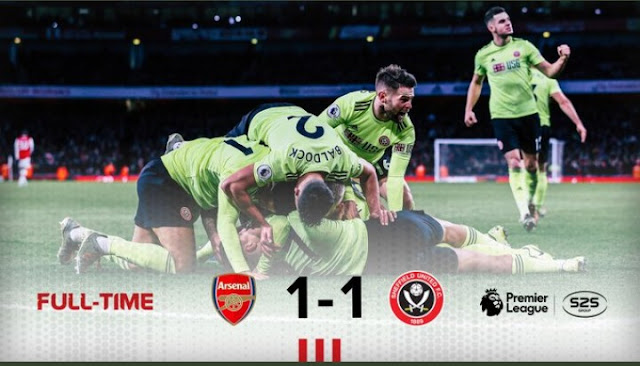 The Blades were usually unionised and threatening throughout however looked set for defeat once 18-year-old Gabriel Martinelli steered in an opener for the hosts.

Arsenal dropped deeper as the game wore on and struggled to form too much, although Nicolas Pepe thought he ought to have been awarded a penalty after the break. 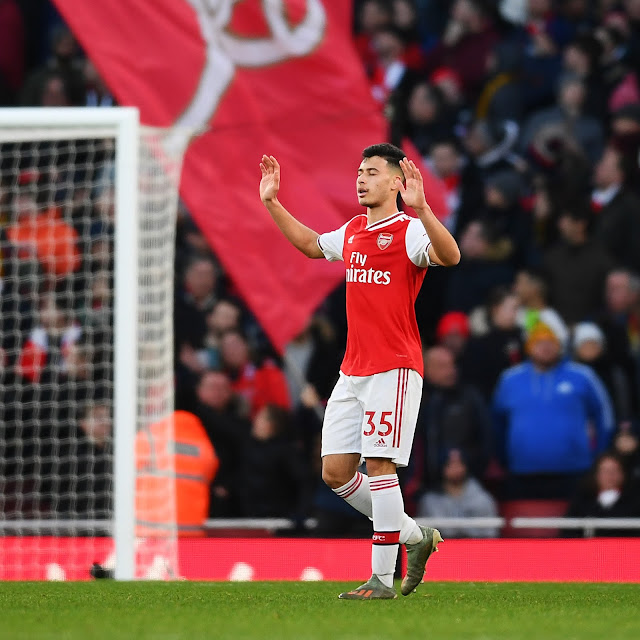 And Chris Wilder’s attacking substitutions were rewarded when Fleck hit a deflected shot into the far corner to stay the seventh-placed Blades four points away from the Gunners.