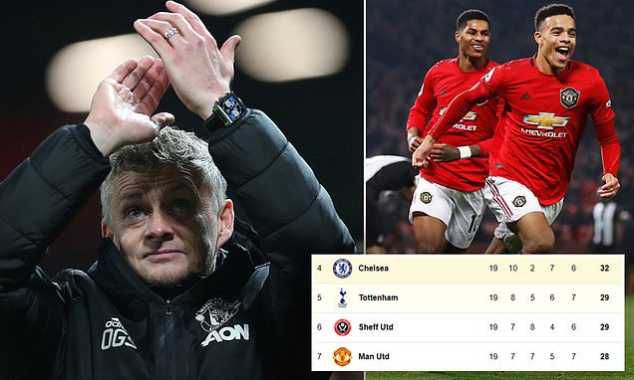 United have improved in recent weeks after a poor start to the season and are now just four points behind 4th placed Chelsea on the Premier League table.
The Red Devils produced an impressive performance on Boxing day with a 4-1 Comeback win against Newcastle at Old Trafford thanks to goals from Rashford, Greenwood and a Brace from Anthony Martial.
MySportDab understands Solksjaer’s team have been able to defeat the top clubs but have struggled against the smaller teams like Bournemouth, Aston Villa among others.
However, Solksjaer believes with the right consistency United will finish in the Premier League Top four at the end of the season.
‘If we get consistent, it’s not going to go down to the wire,’ The Norwegian said.
‘We should get into the top-four without waiting for the last game against Leicester.
‘It might go down to the last game, who knows? But this team – I have said that we might be challengers for a lot more next year, definitely, because we are young – but I still expect a lot from this team this year. I expect them to be ready for Burnley because they are next.’ 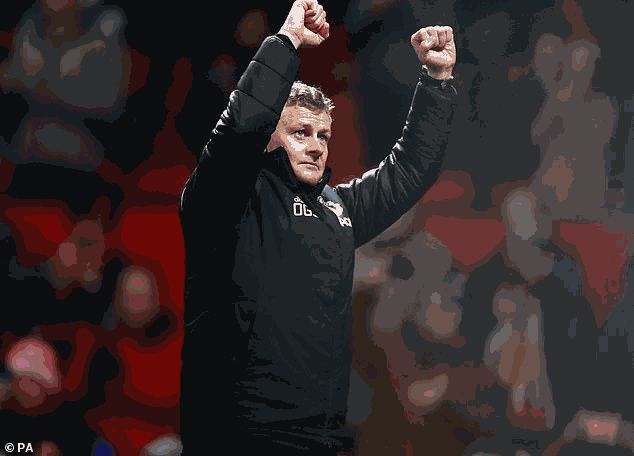 Also, Solskjaer is not happy with the tight fixtures but he is confident the players will still deliver despite the match congestion.
He added: “I don’t think it is realistic to expect the perform at their best with two fixtures in the space of 48 hours, it’s unethical. But I think we can still deliver on Saturday.”
United play next on Saturday against Burnley at Turf Moor, 48hours after their win over Newcastle.
Scott McTominay most likely to miss the Burnley game after suffering knee ligament damage in the Newcastle match. 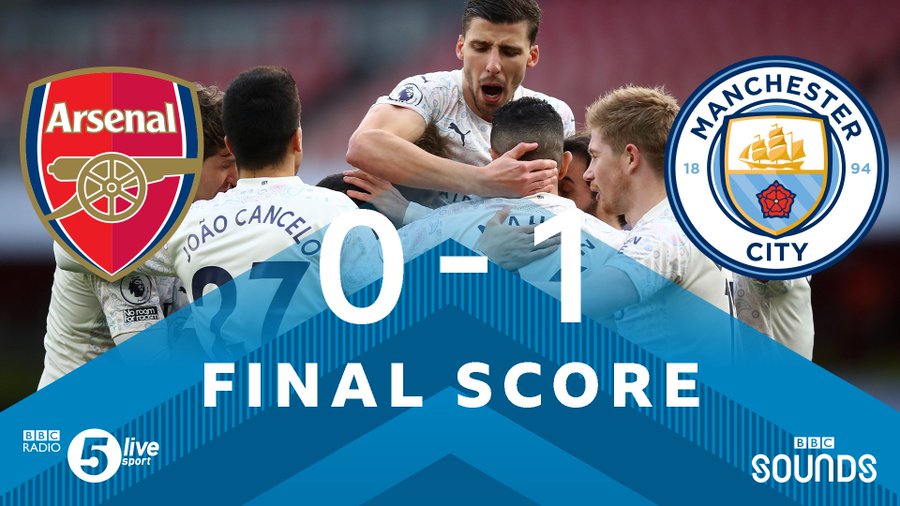 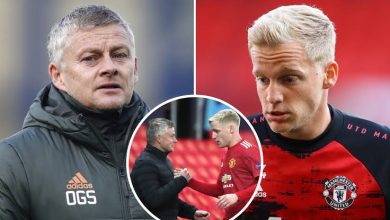 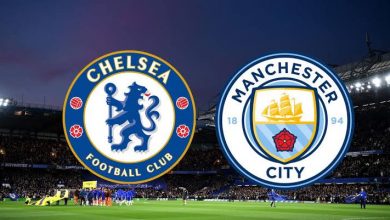