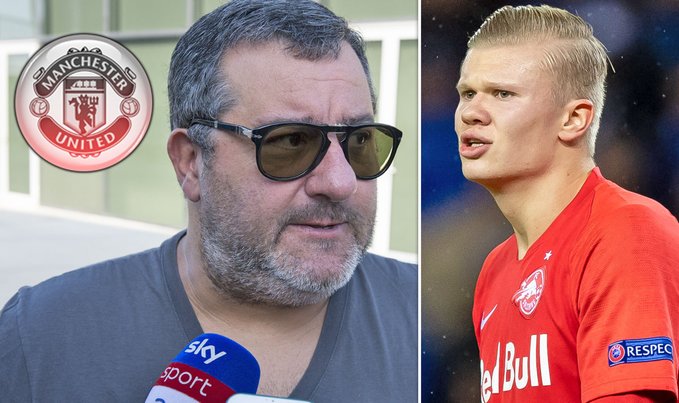 Borussia Dortmund announced the signing of the highly-rated RB Salzburg striker after paying the £18million buyout clause in his contract.
MySportDab understands that Dortmund have agreed to give his father Alf Inge Haaland and agent Mino Raiola a significant percentage of the 19-year-old player’s future transfers.
It means that Mino Raiola would be controlling Haaland’s next transfer move, and Manchester United were not happy with that offer, refusing to agree to the terms. 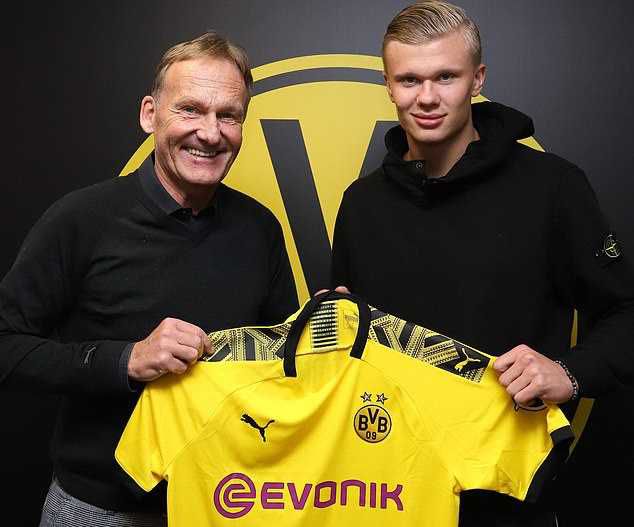 However, the transfer to Dortmund is a disappointment for United and Coach Ole Gunnar Solskjaer who managed Haaland at Molde and even flew to Salzburg on a private jet earlier this month to convince the player.
‘I don’t comment on rumours,’ Solskjaer said.
‘He knows what to do and knows it is a tough decision to make, so I don’t like to advice other teams’ players.’
RB Leipzig and Borrusia Dortmund were also linked with signing Haaland, who has already 28 goals in 22 games this season for Salzburg.
But Dortmund announced on Sunday that he has signed a contract with the club until 2024. 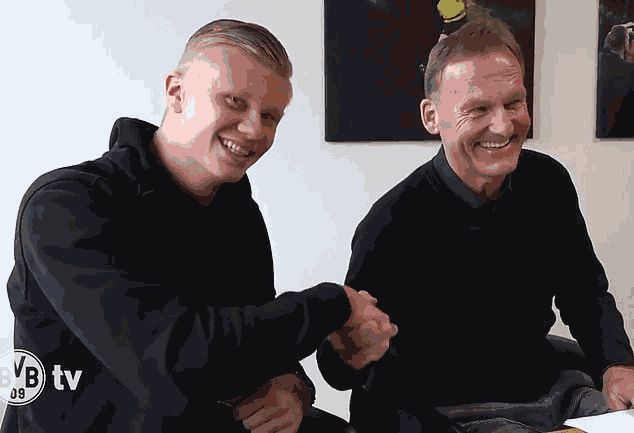 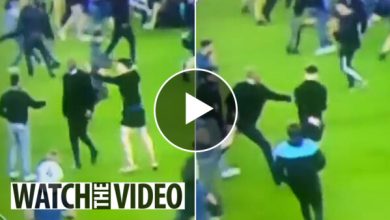 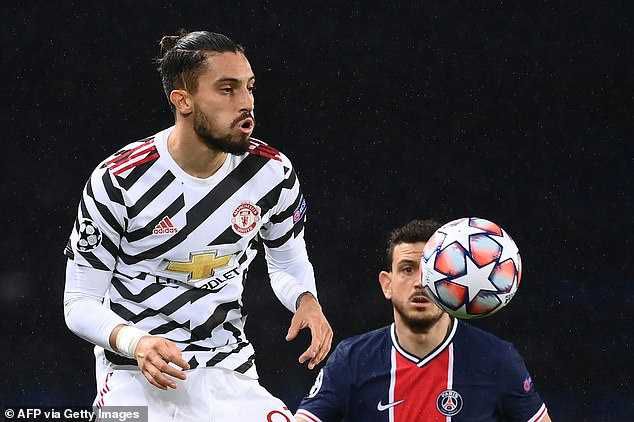 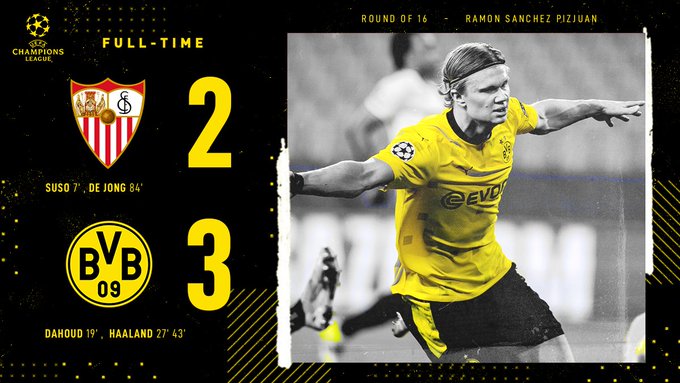