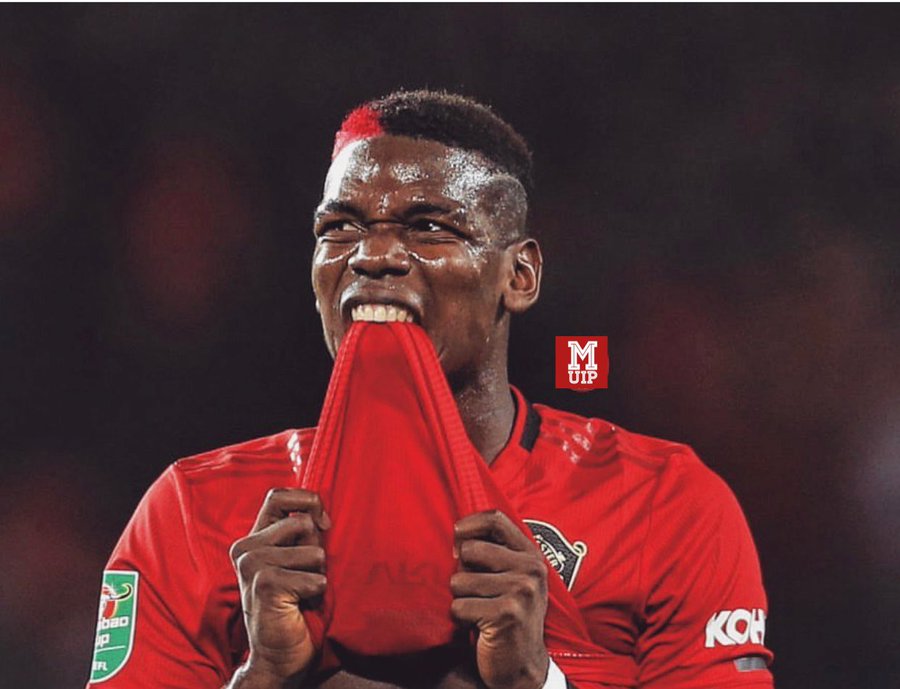 The France international has not played for United since September 30 due to injury problems.
He was initially out with ankle injury but is now out with a mystery illness as confirmed by Coach Ole Gunnar Solksjaer.
Can you recall? In the summer while in Dubai, Pogba revealed he was ready to quit Manchester United and find a new challenge.
But, According to The Daily Mirror, Manchester United officials and players believe Pogba will quit the club.
They feel Pogba will never pull wear a United jersey again, despite Ole Gunnar Solskjaer wanting him to stay at the Premier League club. 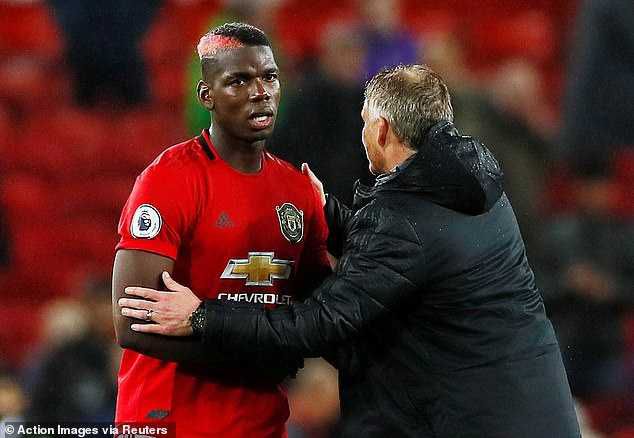 Asked about Pogba’s situation this week, Solskjaer confirmed: “Paul? He is down ill for now.
“He’s not been on for two – three days, three days maybe so that is not good.
“That’s a big Setback for him also. As I have said before, Pogba is a great player we want to always see playing his football here at Manchester United.
“We just have to ensure he is fully fit to return.
“The medical team are working hard to make him better but for now he’s ill.”
Manchester United are set to get very busy in the January transfer window with the sale of Pogba a possibility to get extra funds.

Paul Pogba cannot play or train because he is ill. 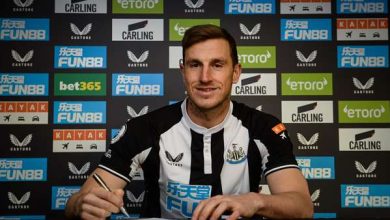 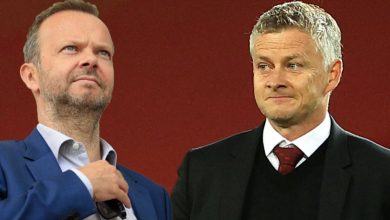 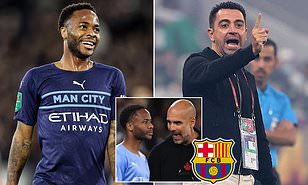