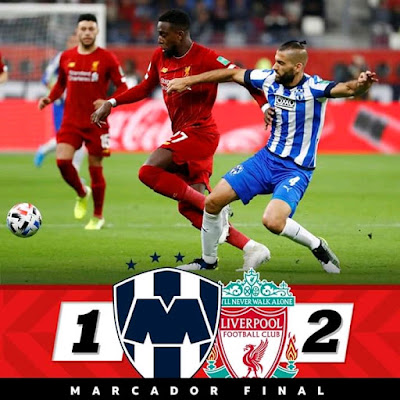 But in stoppage time, Firmino, who had return on shortly before, directed Trent Alexander-Arnold’s cross on the far side the Monterrey goalkeeper.