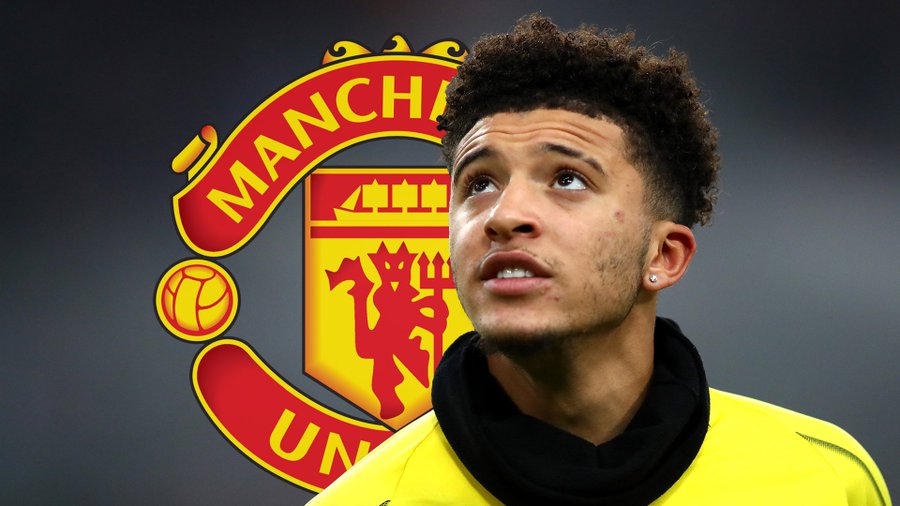 United are confident of securing a deal for the 19-year-old despite serious interests from rivals Liverpool, Chelsea and other clubs interested in the player.
According to The Daily Mail, Tottenham playmaker Christian Eriksen is also on United’s transfer shortlist ahead of a busy January period.
However, a transfer for Sancho to Liverpool looks very unlikely after the Reds already agreed to sign RB Salzburg Star Takumi Minamino In January.
Manchester United Coach Ole Gunnar Solksjaer has been a long-term admirer of Sancho and there are concerns if the player would switch Champions League football for the Europa League. 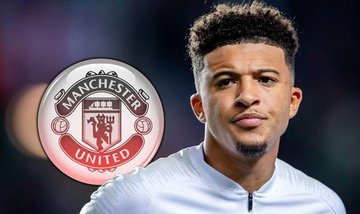 Sancho has endured a difficult second season at Dortmund so far but still scoring the goals and impressing overall.
Due to disciplinary issues, Sancho was dropped the match against Borussia Mochengladbach in October and also hit with a fine by the Bundesliga club.
Sancho was later benched in the Champions League against Barcelona but still came on and scored at the Camp Nou.
Earlier this week, Borrusia Dortmund Sporting Director Zorc played down rumours of a breakdown in relationship between Sancho and his coach but insists he still needs time to improve. 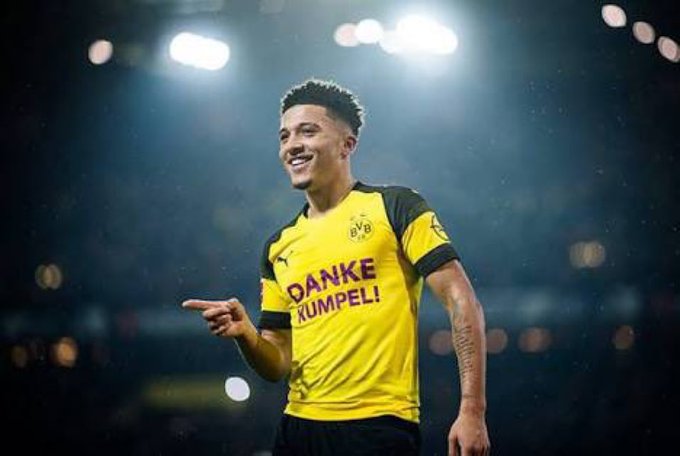 However, alongside their interest in signing Sancho, United are also said to be watching the situation of Christian at Tottenham following the arrival of new Coach Jose Mourinho.
Tottenham could be tempted to sell Eriksen now than lose him for free next summer.
However, MySportDab understands Tottenham are not exactly keen to sell a top player to a Premier League rival and instead would prefer to sell to clubs interested from other leagues like La Liga, Ligue 1, Bundesliga or Serie A.
Never Miss Out! OFFICIAL: Download MySportDab Sports News App NOW!
Share Now:
READ MORE:  AS Roma Vs Manchester United Live Europa League Match Updates!
Adedotun Osi-EfaDecember 13, 2019
0 2 1 minute read
Facebook Twitter LinkedIn Tumblr Pinterest Reddit WhatsApp
Share
Facebook Twitter LinkedIn Tumblr Pinterest Reddit VKontakte Share via Email Print 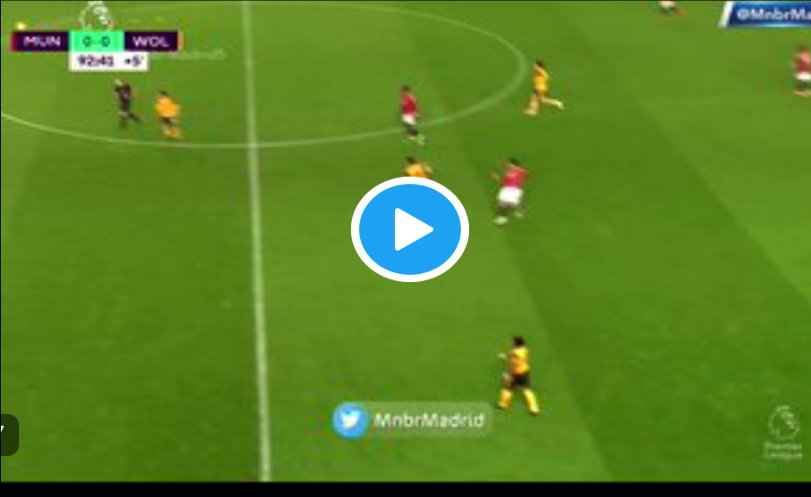 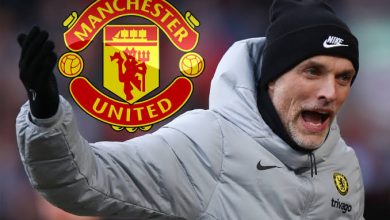 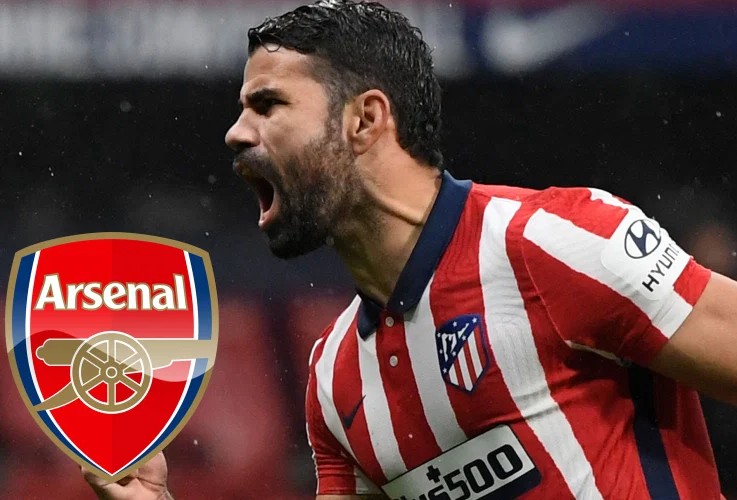