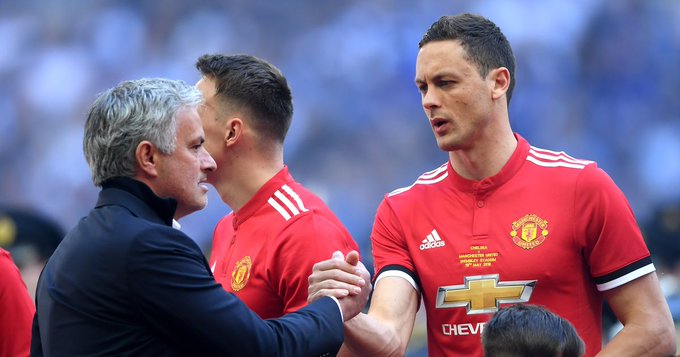 Matic has barely played for United this season under Ole Gunnar Solksjaer and is frustrated about his lack of playing time.
The Serbia international has played under Mourinho twice, at Chelsea and Manchester United United.
But with the 31-year-old only making very few starts in all competitions this season, a reunion with Jose Mourinho was on the table.
Ahead of the January transfer window, Matic has refused to rule out the possibility of him linking up with Mourinho yet again.
“As I know, you never know what’s going to happen in life, Matic told Omnisport.
“Right now, I’m a Manchester United player and am very committed to my job, in the future we will see what happens.”
MySportDab understands Matic has lost his place in the pecking order at United despite Solskjaer having very little midfield options.
Fred and Scott McTominay have become first-team starters with Andreas Pereira mostly used from the substitutes bench.
Yet again, United midfielder Paul Pogba, has just returned from injury, but Solskjaer is not confident he will start against Newcastle today in the Premier League.
Before i forget, Happy Boxing Day MySportDab Loves You!
Share Now:
READ MORE:  FT: Arsenal 4-1 Molde, Nicolas Pepe And Willock STRIKES! (Watch Hightlight)
Adedotun Osi-EfaDecember 26, 2019
0 9 1 minute read
Facebook Twitter LinkedIn Tumblr Pinterest Reddit WhatsApp
Share
Facebook Twitter LinkedIn Tumblr Pinterest Reddit VKontakte Share via Email Print 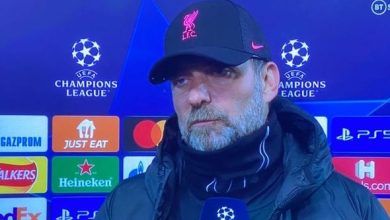 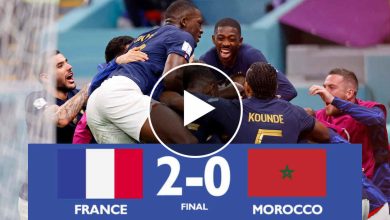