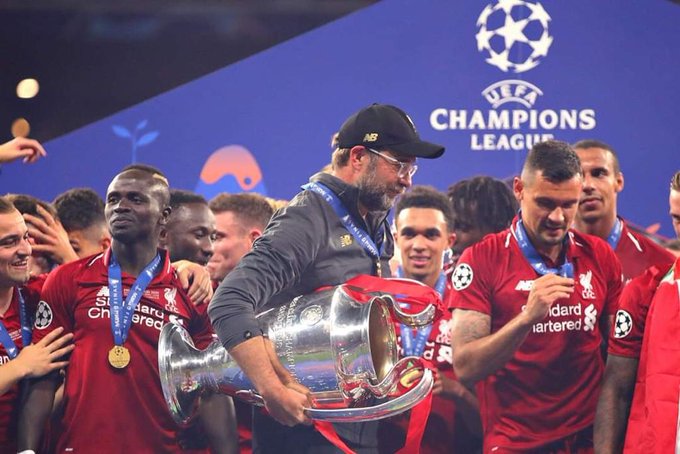 Liverpool return to the Wanda Metropolitano on February 18th with fans delighted after they won their sixth Champions League crown at the stadium early this year.
The Reds defeated Tottenham in the final and Liverpool fans outnumbered Tottenham fans in the Spanish City and at the stadium for the game.
However, it will be different against Atletico as Deigo Simone’s team have the home advantage of the Clash.
But Klopp has now warned fans who expected the same of the Champions League final, that it won’t be any close that against Atletico.
“It’s a very interesting draw,” Klopp said.
“Even before the draw I actually guessed that we would play against a Madrid team, Atletico or Red Madrid and that’s how it is.

“Madrid is a place where we have great memories, but this time around we play against Atletico there and it’s their home stadium.
“It is not an easy game but if you go through all the draws completed today, you had realise there are four or five finals already in the last-16 round.
“So it will be a difficult game like it should be, I don’t think Deigo Simeone would be glad to know he had face us in the next round.
“Two big clubs teams used to playing intense styles of football,  and different quality players of couse, but we are both ready to intensity and that makes it even more exciting.” 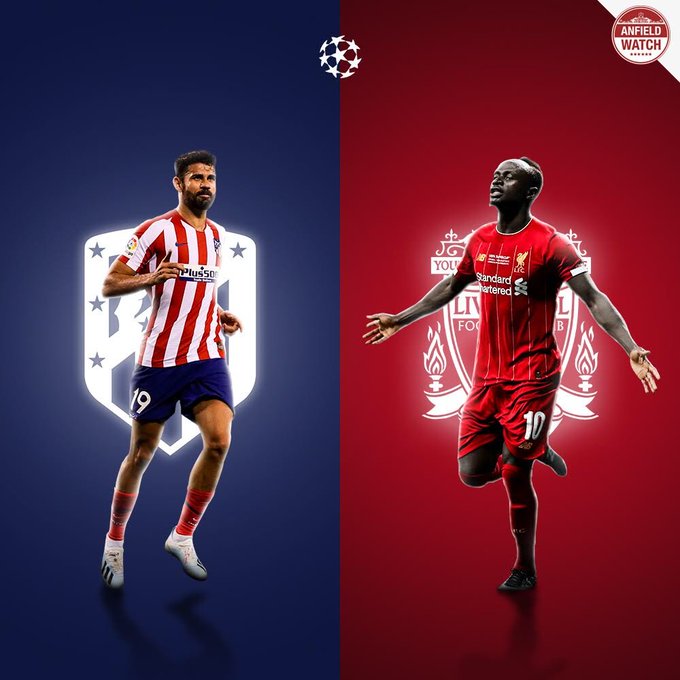 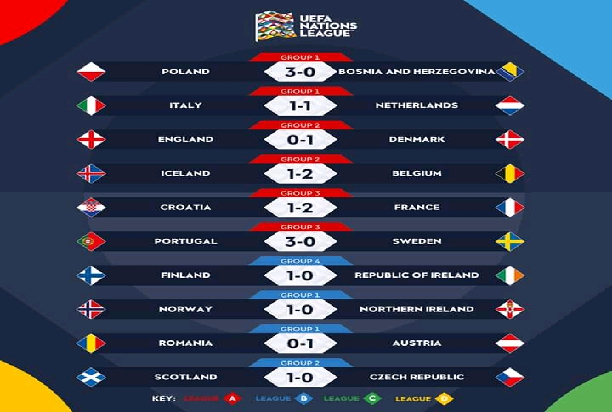 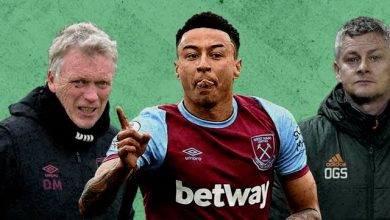 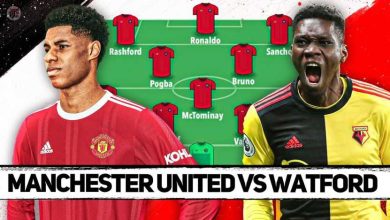