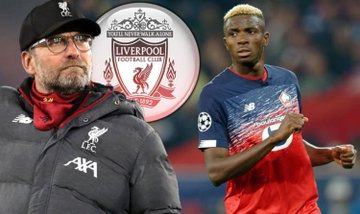 Klopp is keen to sign the Nigerian international, who has  scored 13 goals in all competitions so far for the Ligue 1 club this season.
After Nicolas Pepe was sold to Arsenal, Osimhen joined Lille in July and was also named Ligue 1 Player of the Month for October.
When on loan from Wolfsburg, The Nigeria Star scored 20 goals for Belgium club Charleroi last season and has continued his fine form. 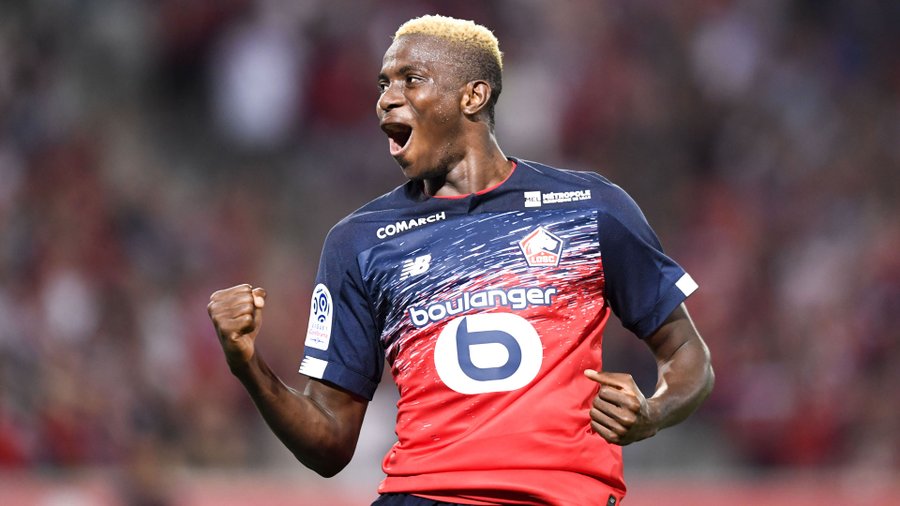 Jurgen Klopp is planning to bolster his attacking options, as Mohamed Salah isn’t as deadly in front of goal as expected recently.
Salah scored a shocking 44 goals in his first season at Liverpool then 27 goals last season in all competitions and has managed 13 goals so far this campaign.
MySportDab understands some Premier League clubs have also sent scouts to watch Osimhen who has also scored four goals in nine matches for the Nigeria Super Eagles.
Lille know it is only a matter of time before they will be forced to sell Osimhen but want to keep him at the Stade Pierre Mauroy until the end of the season.
It is understood Lille will not accept any bids for the 20-year-old in the January transfer window. 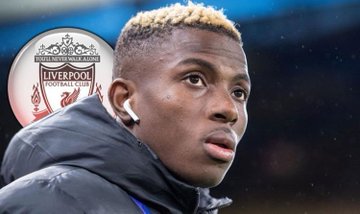 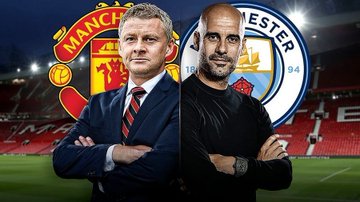 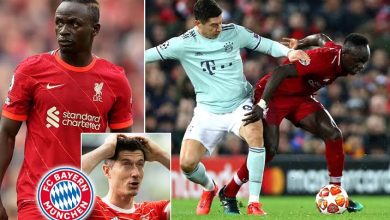 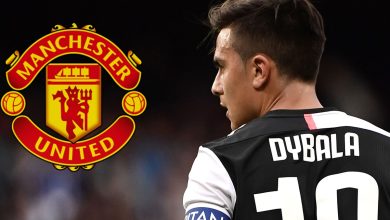