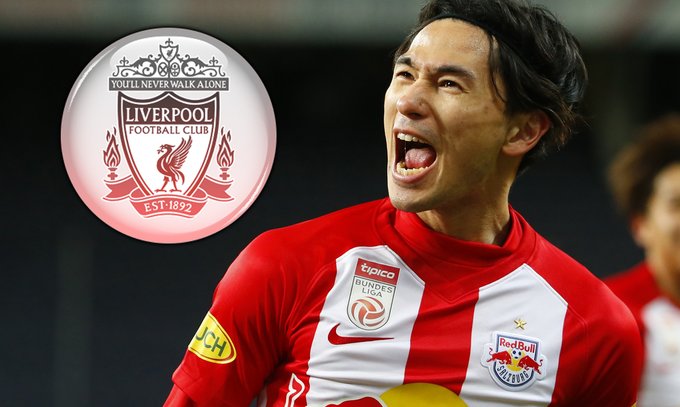 The RB Salzburg midfielder will officially be a Liverpool player come January 1st after an agreement between both clubs.
RB Salzburg and Liverpool reached an £7.25million deal agreement for Minamino just last week for a January transfer.
The 24-year-old showcased his talent in both match RB Salzburg played against Liverpool in the Champions League group stages.
Minamino also scored in the exciting 4-3 defeat for RB Salzburg at Anfield last October, leaving Klopp impressed with his performance.
MySportDab understands that with a deal already agreed, Minamino will officially be announced as a Liverpool player on January 1st.
Liverpool are looking to complete their transfer deals as soon as possible with a large number of fixtures set for the new year period. 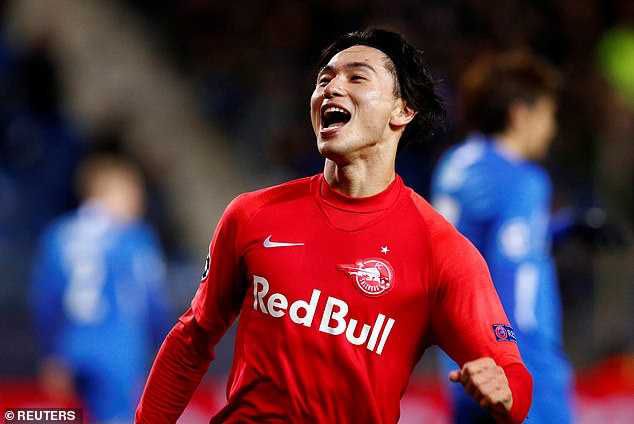