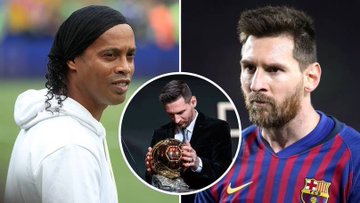 Lionel Messi won his sixth Ballon D’or Award just last month and continues to deliver for Barcelona at the very top level of football.
However, Ronaldinho who won the Ballon D’or Award in 2015 and also played alongside Messi, has said he can’t describe his former teammate as the greatest footballer of all time.
‘I am glad Leo Messi won the 2019 Ballon d’Or Award,’ Ronaldinho told Marca.
‘We were very good and close friends during my time at Barcelona.
‘But I do not like to compare players, and I find it very difficult to describe him as the best footballer of all time.’ 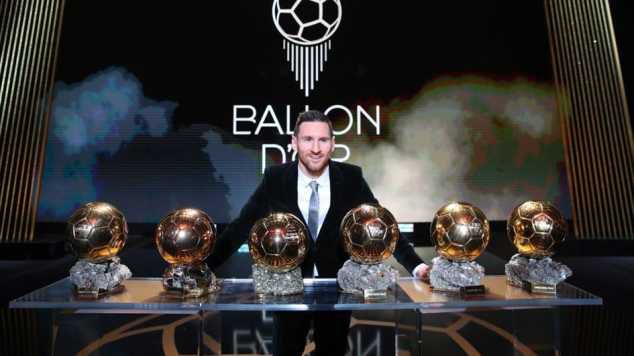 Instead, Ronaldinho insists that Messi faces serious competition for that title from great footballers like Brazil’s Pele and Ronaldo and also Argentine legend Diego Maradona.
‘There are many legendary players like Maradona, Ronaldo, Pele. it is very hard for me to say Messi is the best or the greatest in the history of football,’ he added.
‘I can proudly say Messi is the best player of his era.’ 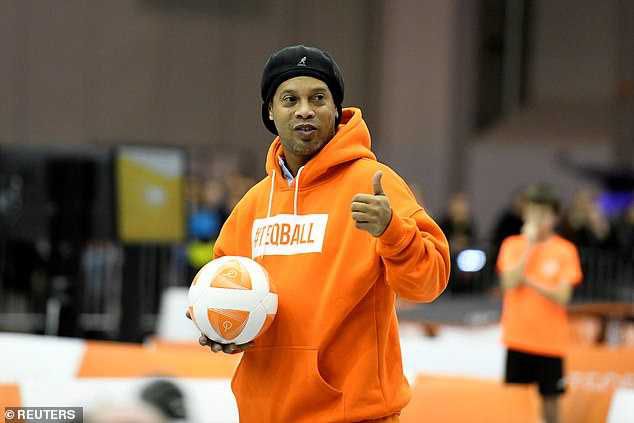 Ronaldinho won the 2006 UEFA Champions League with Barcelona following a 2-1 win Vs Arsenal in Paris.
Ronaldinho was part of the Brazilian squad that won the 2002 FIFA World Cup in Korea/Japan 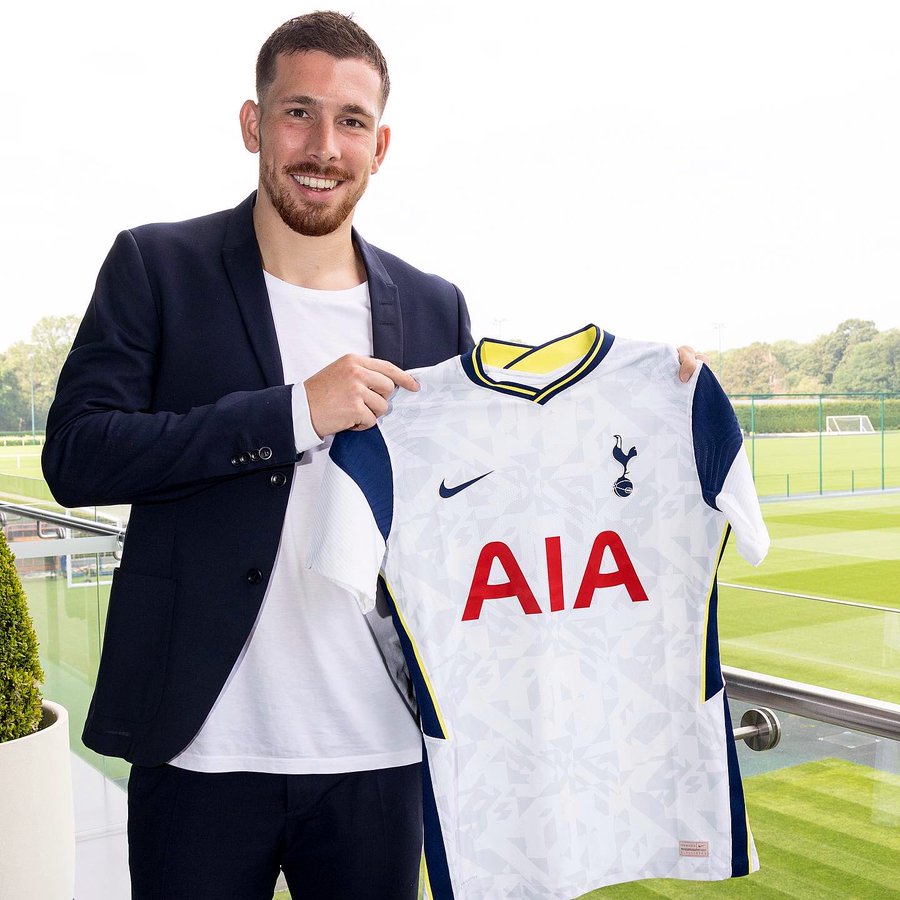 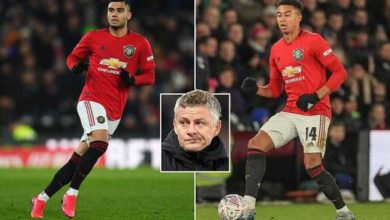 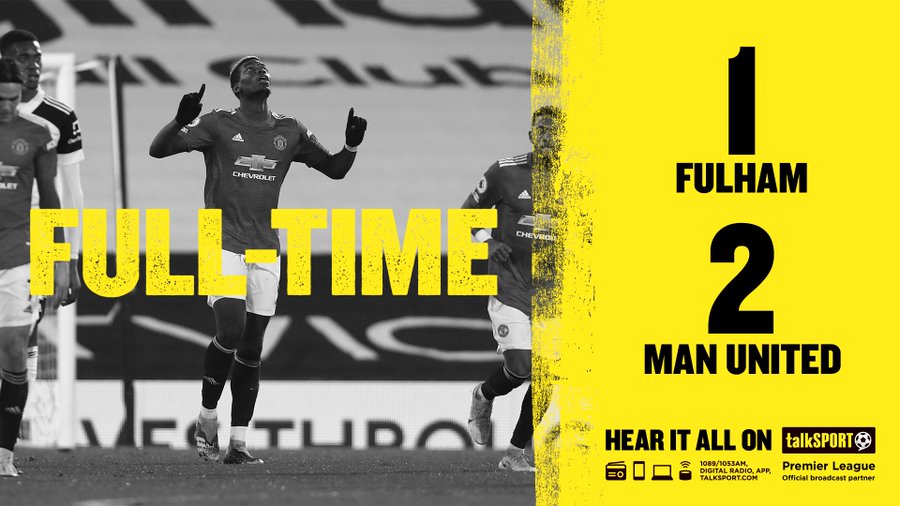