Haaland has been linked with a host of European clubs after an impressive 28 goals tally in just 22 matches across all competitions.
28 goals of which eight came from the Champions League group stages after matches against Liverpool, Genk and Napoli.
The 19-year-old is now the most demanded player ahead of the January transfer window and Manchester United are now ahead in the race to secure his signature.
“Haaland is a player I like. We are always looking to sign good players,’ Solskjaer said to Viasport.
“He has developed well, so he still needs to improve wherever he decides to go.
“I don’t want to talk about him too much, but we are always in search for players who can add to the teams quality and we will send see what we end up with.” 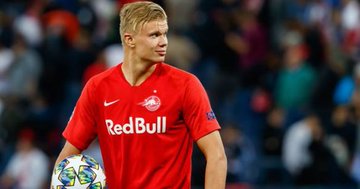 Manchester United’s need for more attacking options upfront is very obvious, after the exit of Alexis Sanchez and Romelu Lukaku in the summer without signing replacements.
MySportDab understands Haaland is expected to be regular starter under Solksjaer as United would not buy him to keep on the substitutes bench.
Daniel James is likely to face some drop in playing time if Haaland does arrive in January or Solksjaer could as well switch to a new formation.
More to follow…
Share Now:
READ MORE:  BREAKING! Daniel James Turns Down Leeds United Loan Move
Adedotun Osi-EfaDecember 19, 2019
0 2 1 minute read
Facebook Twitter LinkedIn Tumblr Pinterest Reddit WhatsApp
Share
Facebook Twitter LinkedIn Tumblr Pinterest Reddit VKontakte Share via Email Print 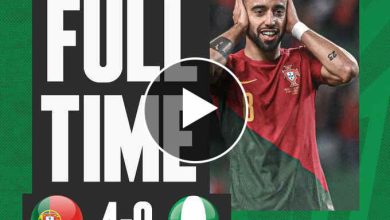 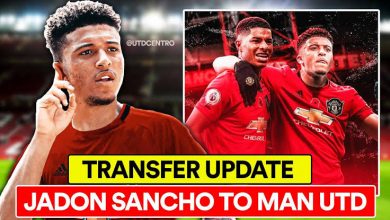 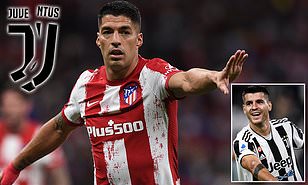 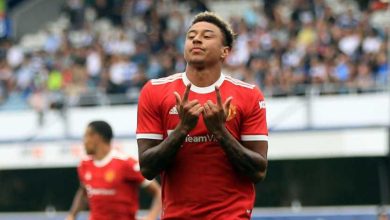