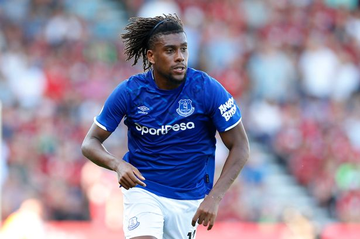 Carlo Ancelotti has now worked twice with his new players after being officially unveiled as the new Everton manager on Monday.
Star Theo Walcott back returned back to training for a chunk of the Blues’ Christmas Eve training session but admits the winger’s return is likely going to happy for the Burnley game.
However, Ancelotti expects Iwobi to be out for at least two or three weeks.
“Iwobi is not available for the next games,” Ancelotti told evertontv.
“He needs rest for two or three weeks, then will start training again with the team.” 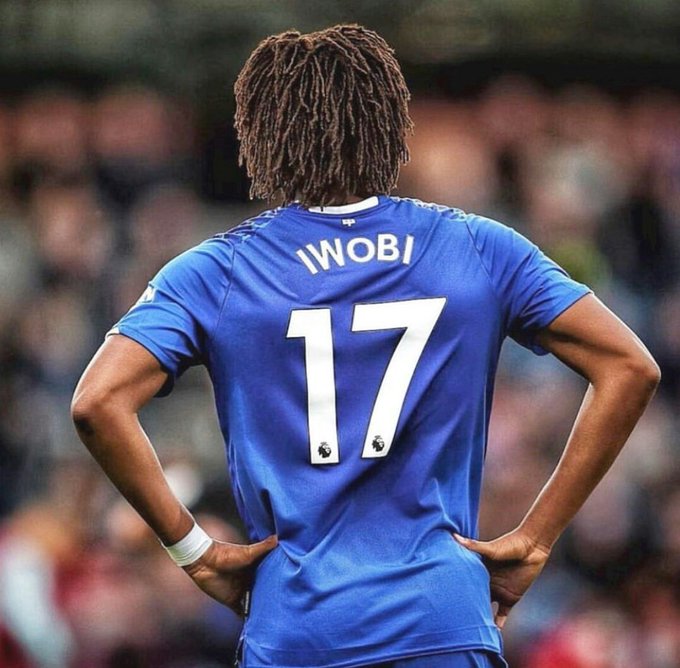 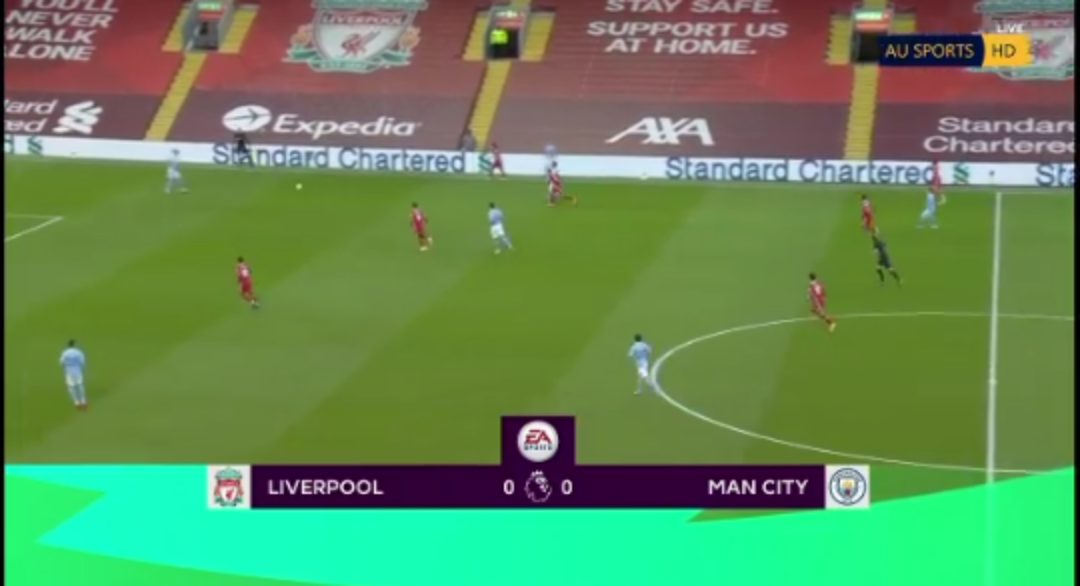 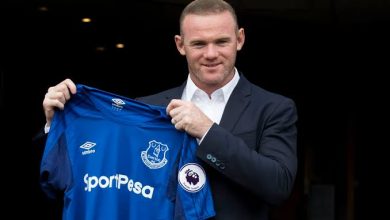