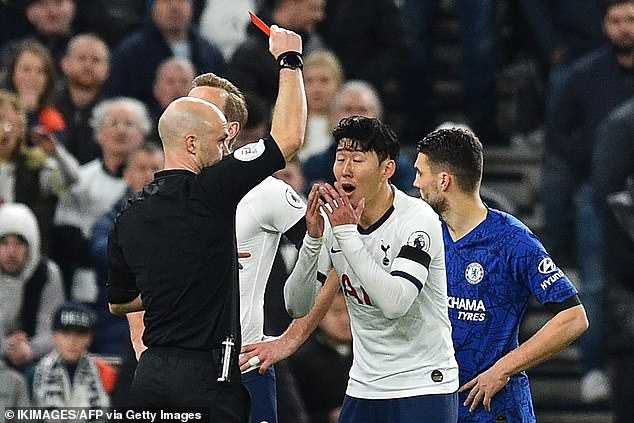 The South Korean was sent off in the second half of Sunday’s 2-0 loss against Chelsea at the Tottenham Hotspur Stadium after a foul on Antonio Rudiger.
Despite Spurs submitted an appeal, the Football Association have decided that the red card stands, meaning he will now miss the matches against Brighton on Boxing Day, Norwich and Southampton.
During the match on Sunday, referee Anthony Taylor opted not to give Son a Red card for the tackle on Rudiger but VAR official Paul Tierney advised Taylor to issue a red card.
It marked Son’s third red card of 2019 as he was previously sent off at Bournemouth last season, then for a tackle on Everton’s Andre Gomes in November that broke the midfielder’s ankle. 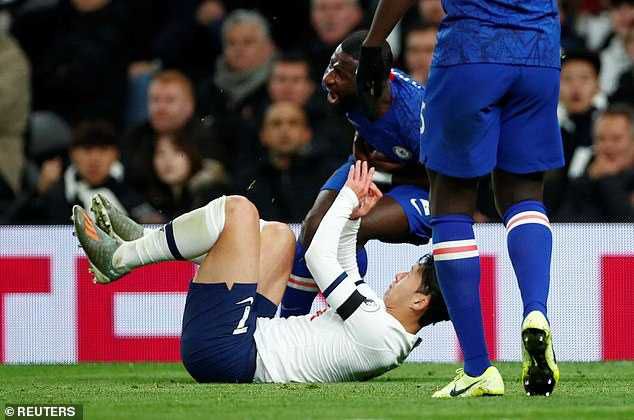 Spurs also appealed against both sending off decisions and won on both occasions.
Tottenham head coach Jose Mourinho believes Rudiger overreacted for his role in the incident – not Son.
However, Chelsea Coach Frank Lampard has responded.
‘I agree here in the Premier League, there is no space also for what Rudiger did.
‘This is the English Premier League. You go to Latin America, Portugal, Spain, Italy and that happens, it is a cultural thing, but not in the Premier League.’
Share Now:
READ MORE:  Barcelona CONFIRMS Interest In Robert Lewandowski ( Details)
Adedotun Osi-EfaDecember 24, 2019
0 3 1 minute read
Facebook Twitter LinkedIn Tumblr Pinterest Reddit WhatsApp
Share
Facebook Twitter LinkedIn Tumblr Pinterest Reddit VKontakte Share via Email Print 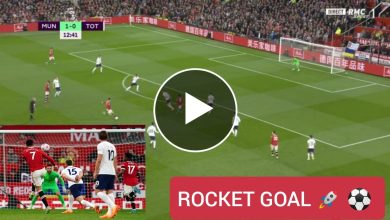 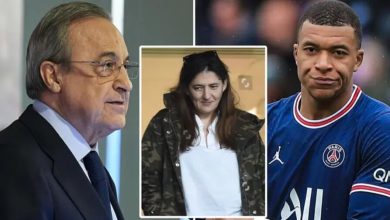 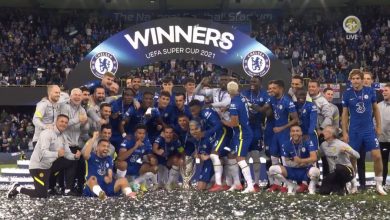