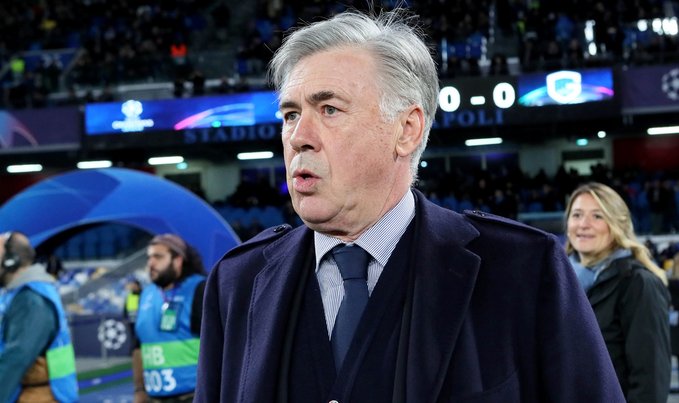 The Italian has been linked with job vacancies at Arsenal and Everton in recent weeks following the sackings of Unai Emery and Marco Silva respectively.
After Napoli’s win Ancelotti confirmed he would hold talks with president Aurelio De Laurentiis over his future.
And on Tuesday evening the Serie A side announced the former Chelsea boss has left the club.
The win against Genk tonight was the first in 10 matches for Napoli which spelt the end for the 60-year-old.
Ancelotti is believed to be on the shortlist for both Arsenal and Everton as they look for new managers.
And the news the Italian is now available after being axed by Napoli will encourage them to snap him up.
Everton are looking for a new boss and they suffered a blow today as top target Vitor Pereira ruled himself out of the running. 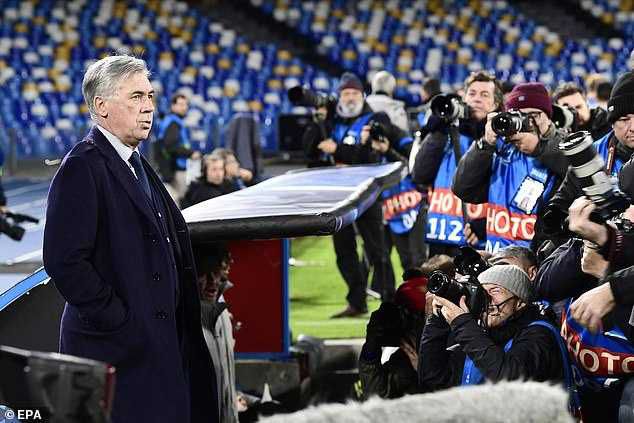 After the win against Belgian side Genk, Ancelotti praised his side despite their recent struggles.
He said: “The qualification is deserved, this team has quality.
“In the Champions League we always behaved very well in a not easy group. It’s a pity we didn’t have the same performance in the League.
“In the international arena we showed mentality and courage, something that has not succeeded in Serie A so far.
“The fact remains that when we express ourselves as a fact in the Champions League we can compete against anyone even in Europe.”
More News: Inter 1-2 Barcelona, Fati & Perez Gave Messi Less Barca Win
Share Now:
READ MORE:  Manchester City Considering Move For Robert Lewandowski (DETAILS)
Adedotun Osi-EfaDecember 11, 2019
0 3 1 minute read
Facebook Twitter LinkedIn Tumblr Pinterest Reddit WhatsApp
Share
Facebook Twitter LinkedIn Tumblr Pinterest Reddit VKontakte Share via Email Print