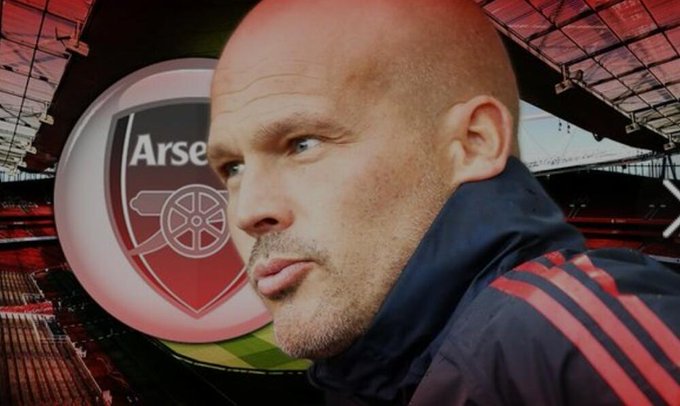 The Swede Coach has just one win in his first five matches and the Manchester City thrashing did not make things better.
Ljungberg is operating missing a part of coaching staffs after the backroom staffs of Unai Emery quit the club with him and the Gunners have not allowed him to make new appointments.
Against City, Arsenal conceded three goals within 40 minutes and looking like the same team under Unai Emery earlier in the season. 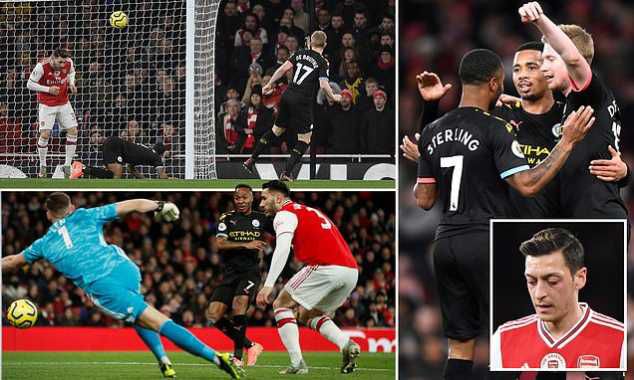 “I have told the board they need to make a decision as soon as possible,” Ljungberg told Sky Sports.
“The teams needs to improve and we are here to help get that done but the board need to make a decision so we can have all the resources needed like every other club.
“I believe we all have to just wait and see what happens.”
City as expected loved to party against Arsenal and did not stop on Sunday with Kevin De Bruyne getting a double and Raheem Sterling completing the victory.
“The result shows how much quality City have in their squad.
“De Bruyne showed his quality as expected and despite our efforts they still managed to score early on.
“City were Champions last season this is what you expect from them, when I looked at the team that finished the match, it was a young squad with future potentials.
“I think we had the ball alot but the final touch was lacking and a bit of attacking fire was missing for us which we need to improve on.
“Every player showed strength but it’s not easy to play 3-0 down.”
Arsenal play next away from home against Everton in the Premier League on December 21st.
Share Now:
READ MORE:  Van Dijk WARNS Cody Gakpo Against Joining Manchester United (Details)
Adedotun Osi-EfaDecember 16, 2019
0 5 1 minute read
Facebook Twitter LinkedIn Tumblr Pinterest Reddit WhatsApp
Share
Facebook Twitter LinkedIn Tumblr Pinterest Reddit VKontakte Share via Email Print 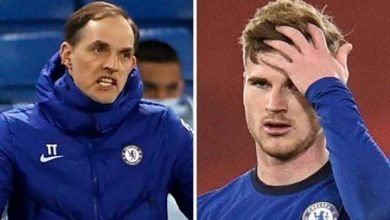 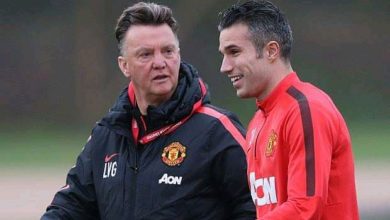 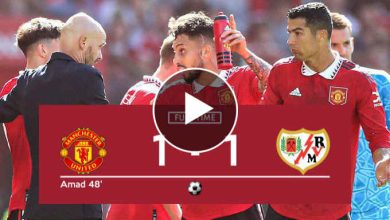