Barcelona’s exit from the competition was confirmed after Inter Milan cruise to victory over Viktoria Plzen. 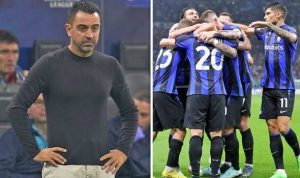 The win shoots the Italian side to 10 points, while Barcelona has 4 points with two matches to spare.

READ ALSO: Barcelona CRASHES Out of the Champions League Again!

It has been confirmed Barcelona’s Champions League exit means they have been plunged into new financial problems.

Recall that the club wallowed in a series of financial crises and had to sell out some of its assets to be able to sign players.

It took the Catalans a few days up to a few hours before the start of La Liga to register their new signings last summer.

The clubs spent £150million in the last transfer summer by selling off some assets, including image rights.

The clubs spending last summer was geared toward reaching the quarterfinals of the UEFA Champions League, with the expected revenue acreage.

Now, having crashed out of the competition means they will expect a shortfall of nothing less than £18m (Source; the Sun)

This will complicate the club’s already volatile financial situation. 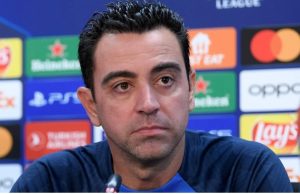 Barcelona’s game against Bayern Munich is just a formality as the Catalans have nothing at stake to fight for, given the result at the San Siro.

The last time Barcelona crashed out of the Champions League two consecutive times was in 1988 and 1989.

This exit from Europe’s elite club competition is a profound blow to the investments and amount spent by the team in the just-concluded transfer window. 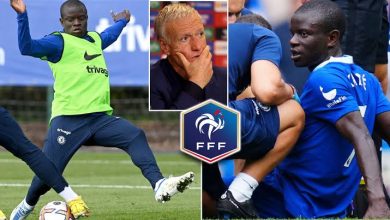 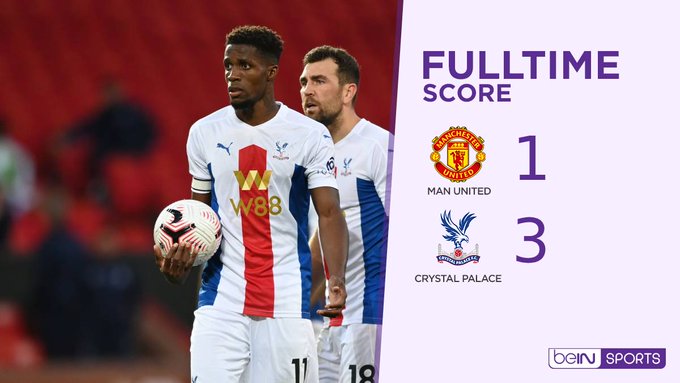 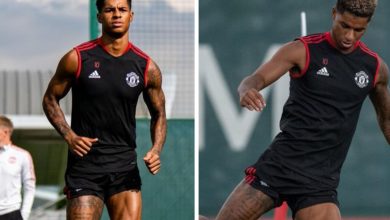 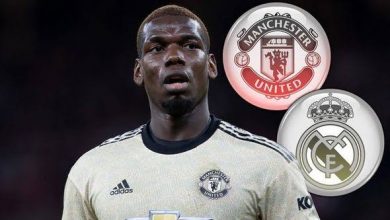